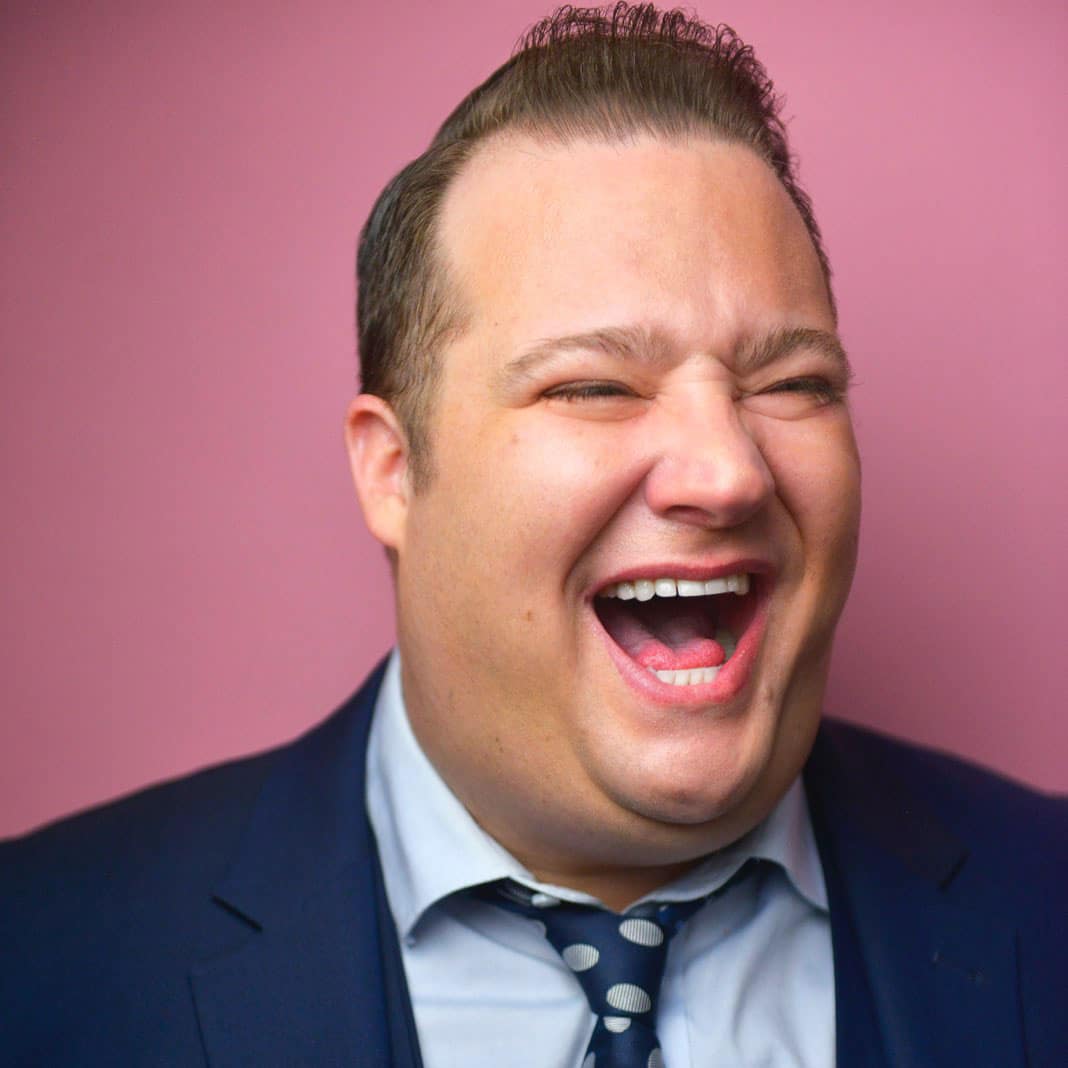 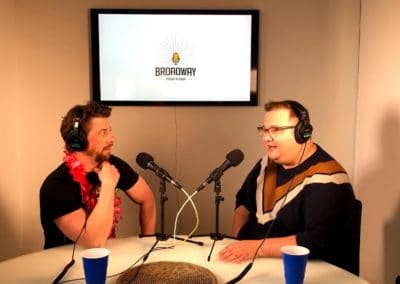 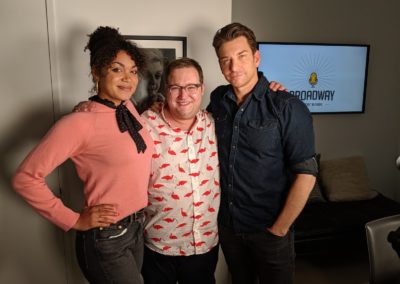 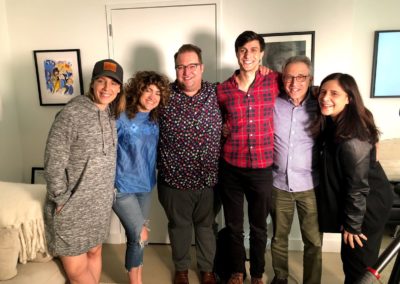 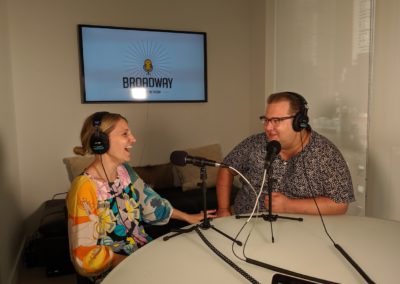 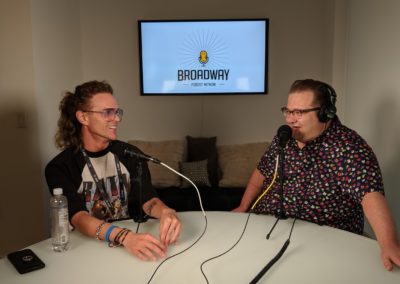 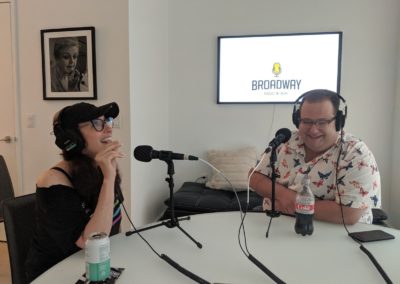 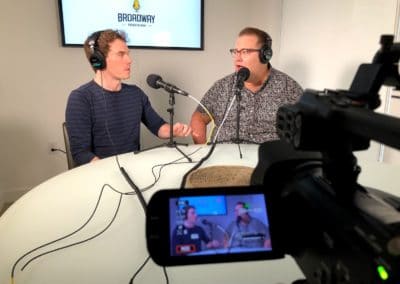 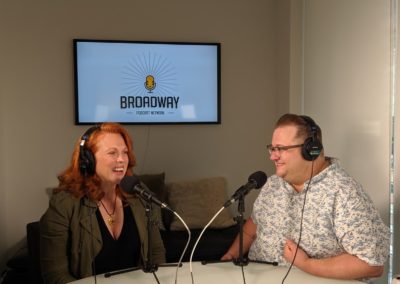 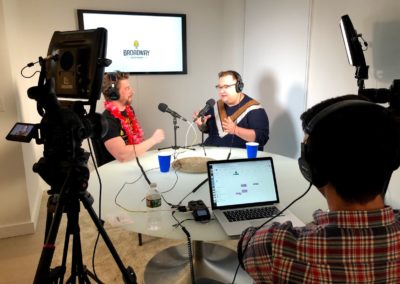 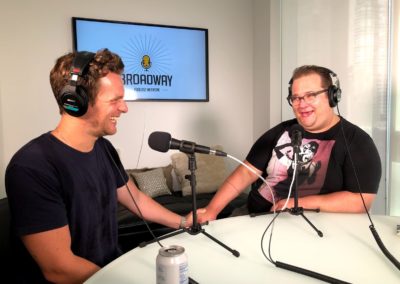 Josh is an award-winning Broadway actor who was most recently seen in The Prom on Broadway. He has a long Broadway stage history including Groundhog Day, Finding Neverland, Elf, Hair, andt Into the Woods in addition to numerous film credits including 30 Rock, Inside Amy Schumer, The Good Fight, and Deadbeat.