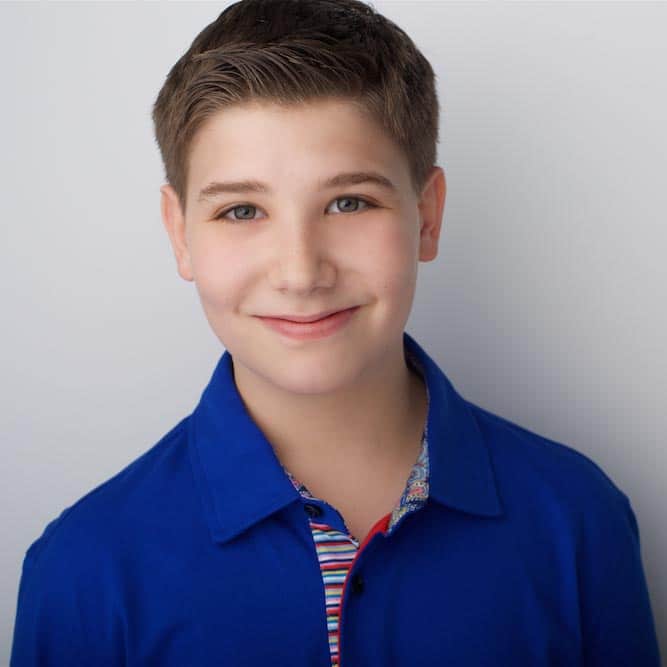 Host of The Early Night Show

"Joshua Turchin proves his worth as a composer, actor and book writer, delivering a richly layered show about the lives and loves of showbiz preadolescents." - The New York Times

Joshua Turchin is known around the entertainment industry as a multi-hyphenate; he’s a singer, actor, dancer, musician, composer, music director, accompanist, and writer. He was most recently in rehearsal for the NYC premiere of Trevor the Musical prior to the “pause” due to COVID-19. Prior to that, Joshua finished his run as the first young adult to ever be a part of a Forbidden Broadway cast and received rave reviews as a cast member in Forbidden Broadway: The Next Generation. As a musician/composer, Joshua plays more than 11 instruments, including piano, drums, guitar and ukulele and recently had his musical, The Perfect Fit, premiere at the Rave Theater Festival in NYC where it won Best Book, and received critical acclaim in the NY Times, NY Post and Wall Street Journal. He is an accomplished actor, having toured the US in two Broadway National Tours, performed as Flounder in The Little Mermaid Live-To-Film at the Hollywood Bowl, and has worked on a developmental lab of a new Andrew Lloyd Webber musical, among many other professional projects. He is a regular comedy personality heard throughout the US on iHeartRadio, and his voice has been heard throughout the world on various animated series and commercials including Nick Jr. and Pixar, and several Broadway cast recordings and developmental works.

Although The Early Night Show began as a cabaret variety series at The Green Room 42, Joshua transformed it into a virtual setting to help raise funds and awareness to The Actors Fund, which supports those in the entertainment industry who were suddenly unemployed. Joshua previously performed as Young Ebeneezer in The Actors Fund benefit concert of Mr. Magoo's A Christmas Carol alongside Gavin Lee, Sierra Boggess and more. He has worked as a professional accompanist in and around NYC since he was 10, including music directing at 54 Below, The Green Room 42 and more. His musical theater experience along with his naturally charismatic personality and extensive work as a professional musician and host led him to write the cabaret series.