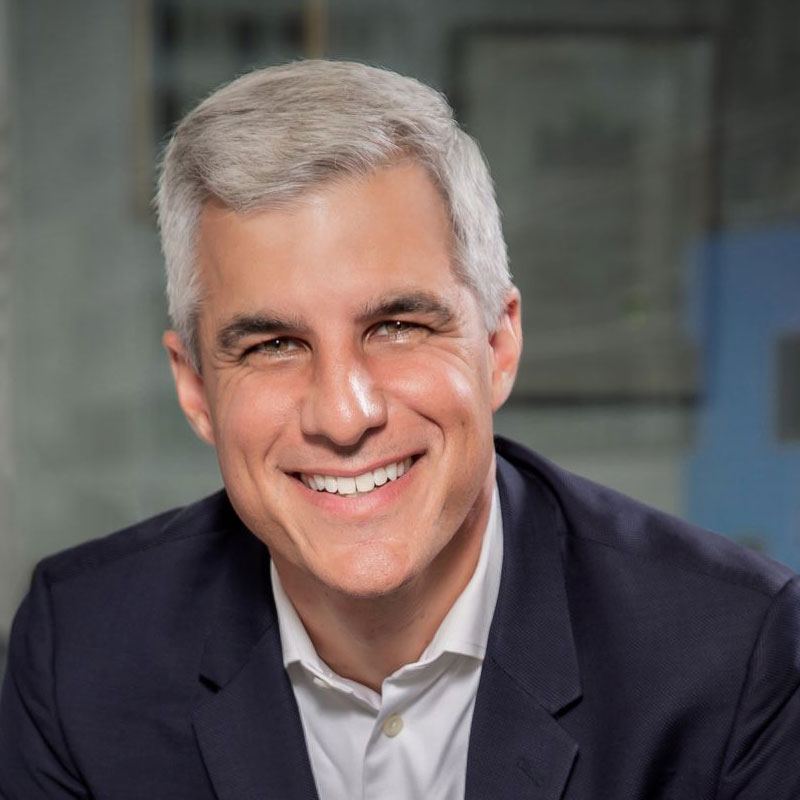 Host of The Producer's Perspective

Outside of theatre, he has produced the award-winning These Magnificent Miles: On the Long Road with Red Wanting Blue, a documentary on one of the top unsigned rock bands in the country, and an award-winning TV pilot entitled The Bunny Hole which has appeared in the LA Indie Film Festival, the Orlando Film Festival, the LA Comedy Festival and more.  Ken was featured on a national commercial for Apple’s iPhone, named one of Crain’s “Forty Under 40” and is one of the co-founders of TEDxBroadway. He created the best-selling Broadway board game Be A Broadway Star. His blog, TheProducersPerspective.com, has been featured in Vanity Fair, New York Magazine, The Gothamist and more. He has written articles for Forbes, Mashable, and many others. Ken’s unique production and marketing style has garnered him international attention, including two front page articles in the NY Times and features on MSNBC, Rock Center, Fox News, BBC, and his favorite, a mention in Jay Leno’s monologue on “The Tonight Show.”

Prior to his career as a Producer, Ken was a Company Manager and General Manager for Broadway shows and National Tours including Show Boat, Ragtime, Jekyll & Hyde, Chicago, Candide, Thoroughly Modern Millie, Gypsy and others.