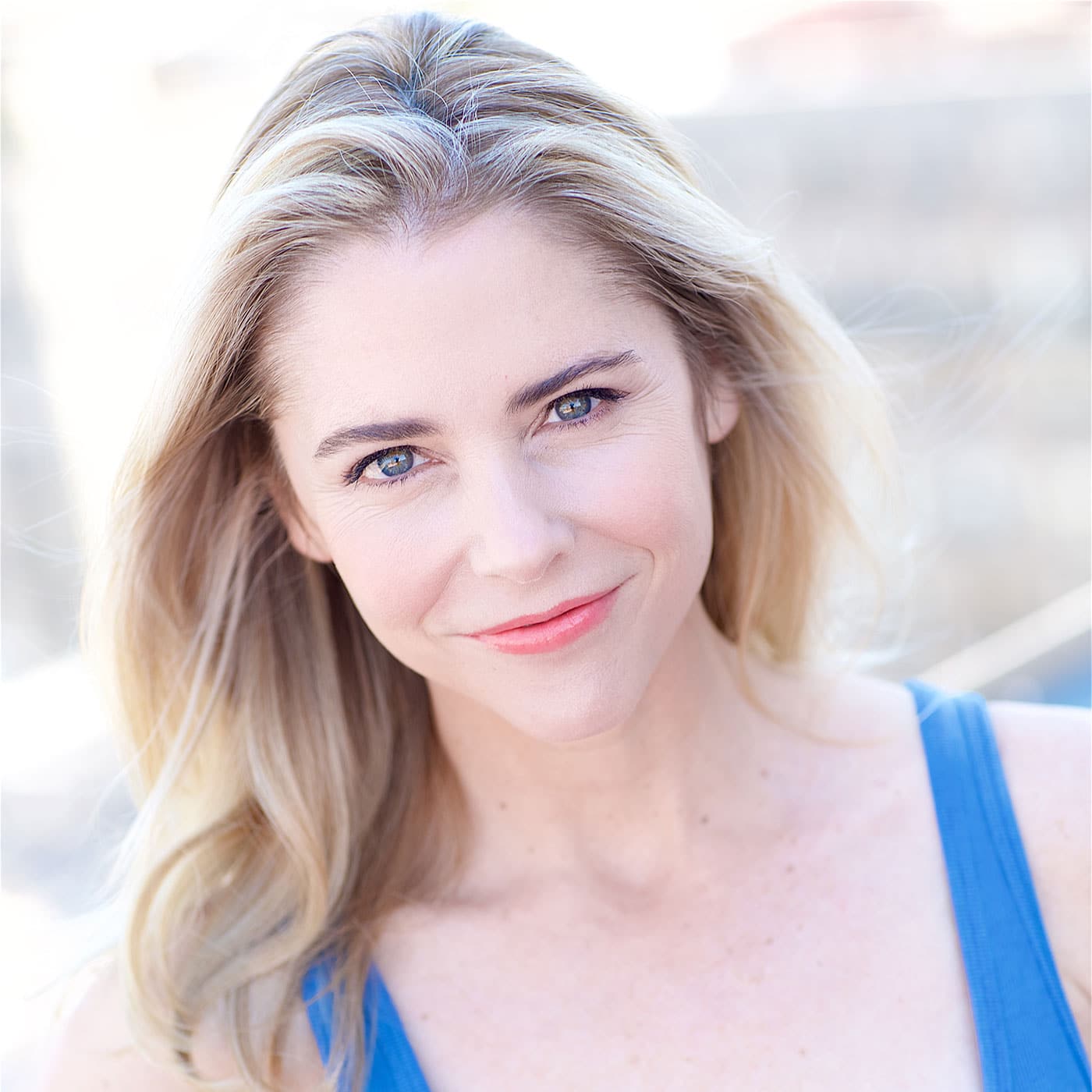 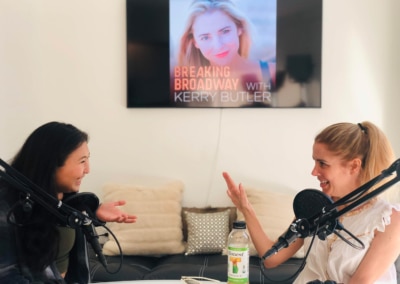 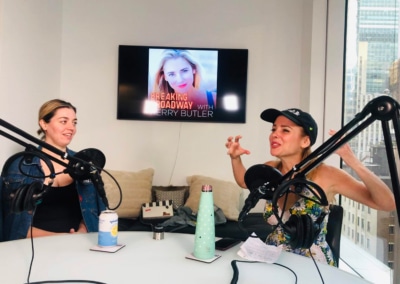 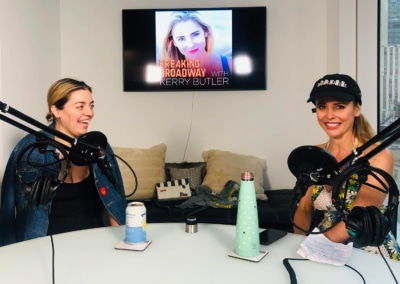 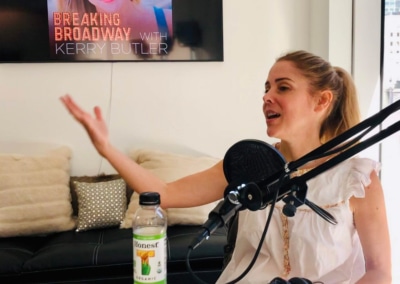 Kerry Butler was born in Brooklyn. Kerry started doing commercials at age three, but didn’t get her big break on Broadway until she graduated college. Kerry most recently starred as Barbara in BEETLEJUICE on Broadway. Previously she was nominated for an outer critics award playing the three moms in MEAN GIRLS. She was nominated for a Tony Award for Best Actress in a Musical for XANADU. Other Broadway credits include: Belle in BEAUTY AND THE BEAST (Dora nomination) DISASTER!, CATCH ME IF YOU CAN, (Drama Desk nomination) Sherrie in ROCK OF AGES, Audrey in LITTLE SHOW OF HORRORS, (Outer Critics nomination). Kerry won the Clarence Derwent award for Penny Pingleton in the original cast of HAIRSPRAY, Eponine in LES MISERABLE, BLOOD BROTHERS, and THE BEST MAN. On television she has appeared on 30 ROCK, THE MINDY PROJECT, RESCUE ME, LAW AND ORDER, ELEMENTARY, MYSTERIES OF LAURA, WHITE COLLAR, BLUE BLOODS, ONE LIFE TO LIVE, and most recently the GILMORE GIRLS reunion for Netflix. She can be seen in the film 'The Miseducation of Cameron Post." Her album ‘Faith Trust and Pixie Dust’ is available on iTunes. She lives in New York City with her husband and two daughters.