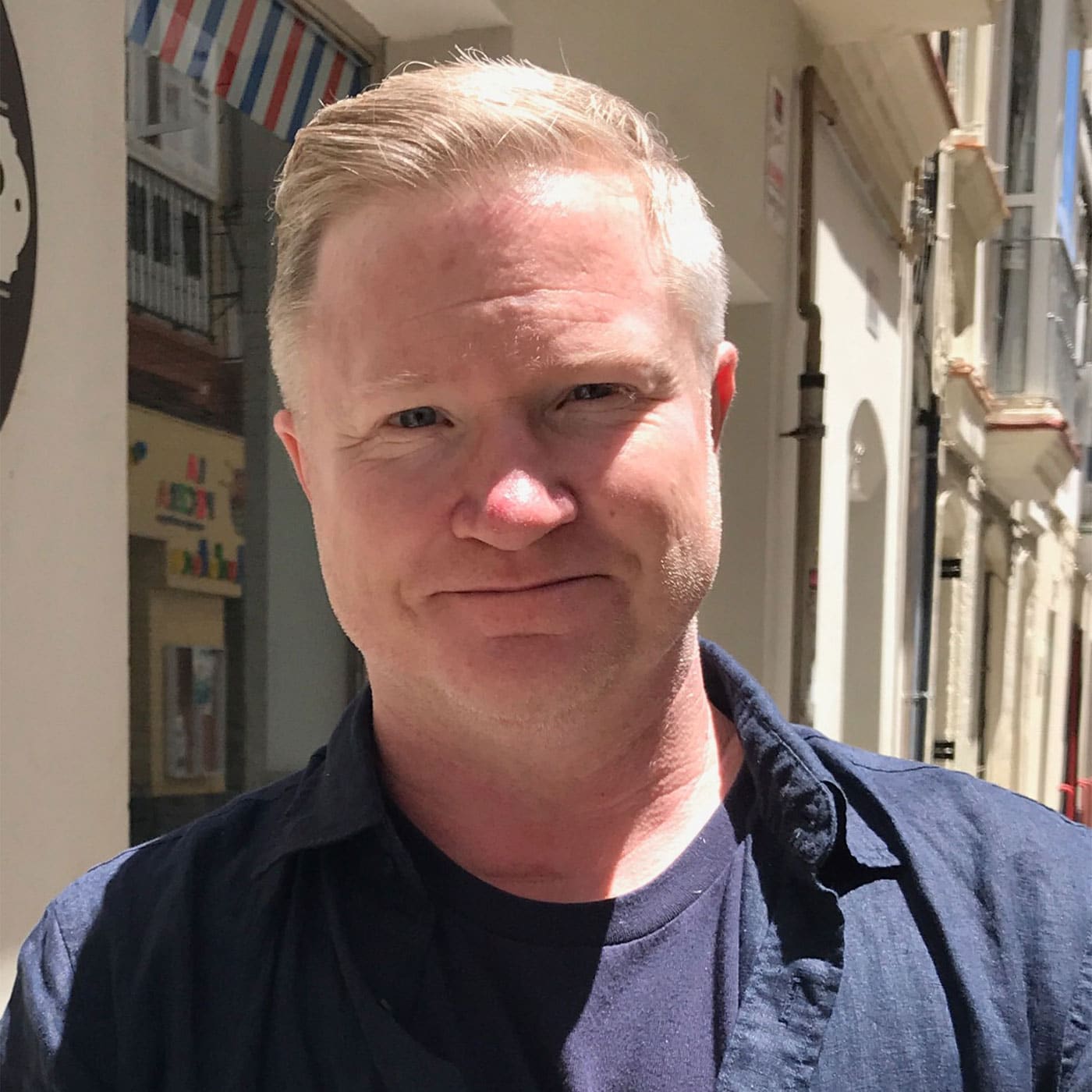 Host of The Backdrop

A veteran of late night, for most of the last decade Bleyer was a writer for The Daily Show with Jon Stewart.  He spent most of the previous decade as a writer and producer for Politically Incorrect with Bill Maher and Dennis Miller.  In episodic television, he was a staff writer for FOX's Sleepy Hollow and Bravo's Significant Others, and created and executive produced pilots for Comedy Central and Showtime.

Bleyer is the bestselling author of Me the People: One Man's Selfless Quest to Rewrite the Constitution of the United States of America, the co-author of the #1 New York Times bestseller Earth (The Book), and the co-author, with Gov. Bill Richardson, of How to Sweet-Talk a Shark. As a speechwriter, Bleyer contributed to many of the (funnier) speeches of President Barack Obama.  He has written for NASA astronauts, sitting senators, foreign diplomats, US Ambassadors, and even served for a time as the Deputy Chief Speechwriter for the Mayor of New York City.

He was a writer and producer for NBC News' Today Show and MSNBC's Ronan Farrow Daily, and is the co-founder of Pilot Media Initiatives, which helps launch political satire television shows in democratically-challenged countries.

He has received four Emmy Awards, a Peabody Award, a Writers Guild of America Award, and was an Audie Award finalist for narrating the audiobook of Me the People.