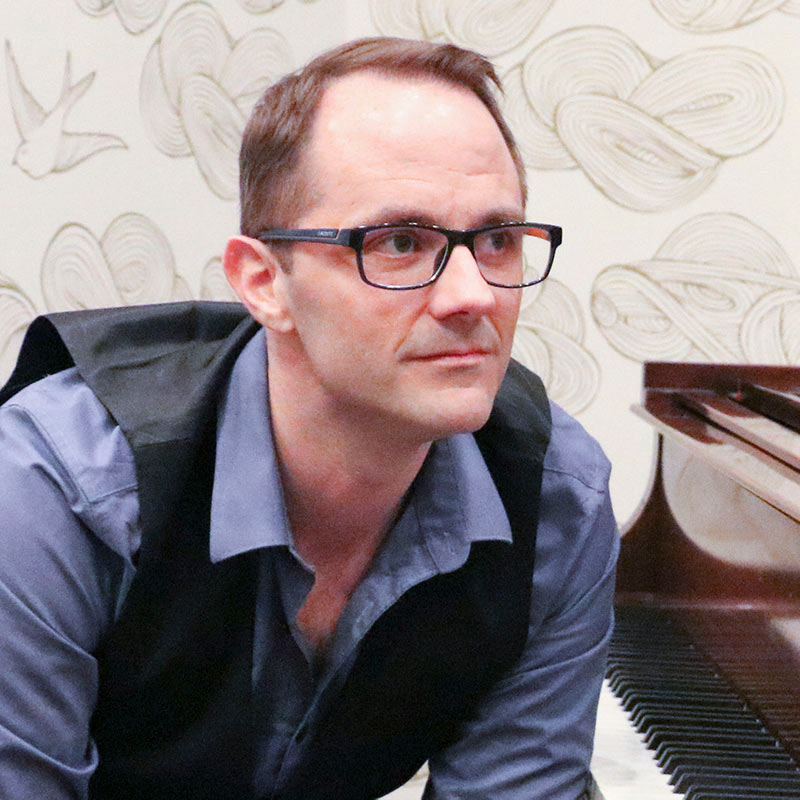 According to Wikipedia, Kevin Winebold “specializes in portraying serial killers,” but that’s not completely true. He’s more at home in the theatre as a musical director, actor, and teaching artist.

He began his New York career off-Broadway as an actor/musical director with The Irish…and How They Got That Way, followed by The Threepenny Opera, which received a Best Revival Drama Desk nomination. As a rehearsal accompanist, Kevin
has been at the keys for numerous Broadway Backwards, and the Broadway concerts of Oliver and Camelot.

On the road, Kevin has toured with Ringling Bros and Barnum &amp; Bailey Circus, and national tours of The Wedding Singer, Footloose, and All Shook Up. In addition to performing, Kevin is incredibly passionate about arts education and serves as a teaching artist for Disney Theatrical Group, Encores at City Center, and The New York Pops. Internationally, Kevin has helped create and facilitate arts education programs in Angola, China, Japan, and South Korea.