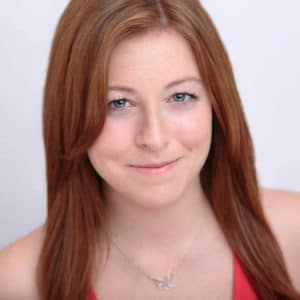 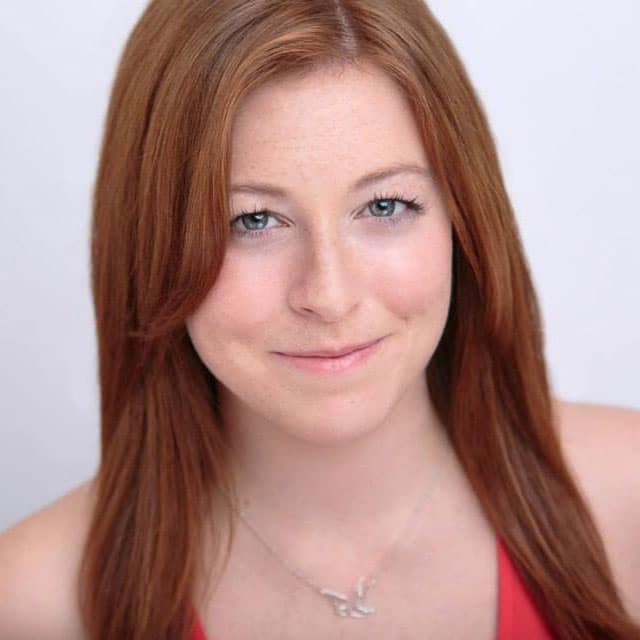 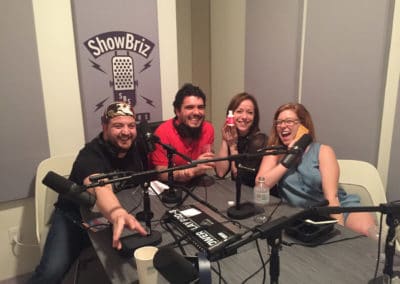 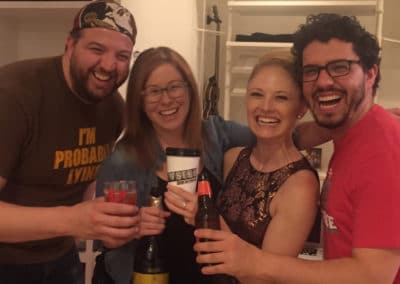 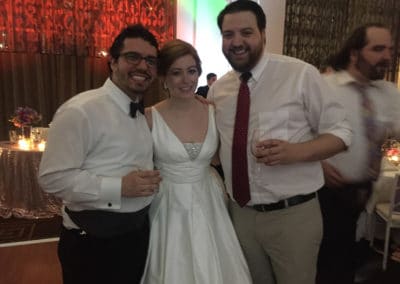 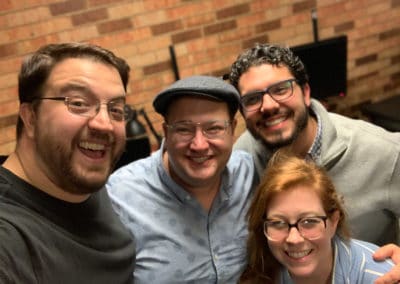 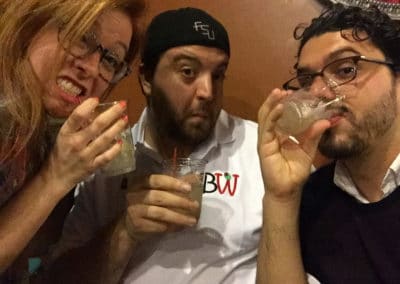 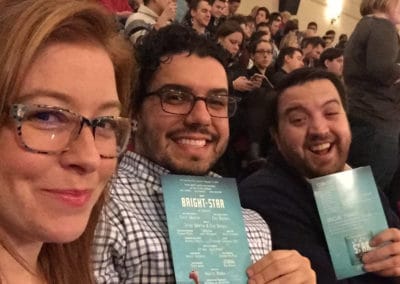 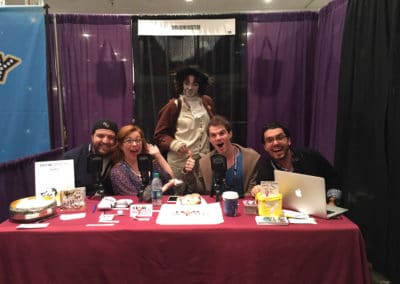 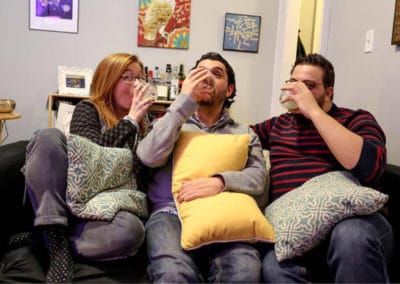 Kimberly Cooper Schmidt is a producer, performer, and co-host/Game Master of the popular theatre podcast Broadwaysted. Kimberly is a graduate of the Musical Theatre program at Manhattanville College and has appeared in productions at FringeNYC, Oxford Shakespeare Co, 13th Street Repertory and the Surflight Theatre. In production, Kimberly has worked with Theatre Management Associates, Playlight Theatre Company and The Circle Theatre of New York. Check out her other podcast, Broadway Baby, for more theatrical conversations! Follow her at @KimberCoops