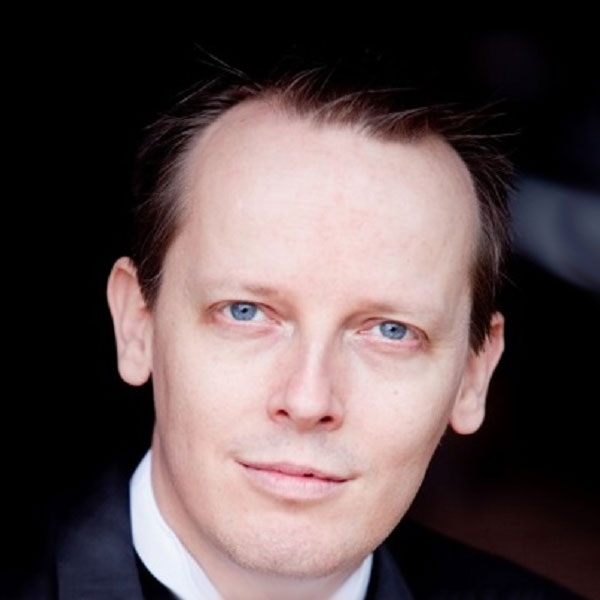 Host of Game of Shows

Laurence is an award-winning composer and lyricist. His internationally acclaimed musical ‪Tomorrow Morning was nominated for Best New Off-Broadway Musical in the Outer Critics' Circle Awards of 2011, won the Chicago Jeff Award for Best Musical in 2009 and has played around the world on four continents in six languages, with three international cast albums available and a movie in the pipeline.

Laurence’s work as a composer and lyricist includes: Midnight (with Timothy Knapman) at the Union Theatre London in 2018 and Seoul, Korea 2019 & 2020; Creatives with Irvine Welsh and Don de Grazia which played at the 2017 Edinburgh Festival at the Pleasance Courtyard and in Chicago in 2016 and is currently in development for a TV series; Danni Hero which premiered at the Core Theatre Corby in 2016 and the Birmingham Hippodrome in 2020; GROWL! (with Tim Knapman) for the National Youth Music Theatre (NYMT) in 2019 and in China 2020; Extraordinary for the University of Central Lancashire and BBC Children in Need 2018; Through the Door (book by Judy Freed) which was seen in the West End starring Julie Atherton and Paul Keating in 2009, and has since played in Seoul, Korea

During his career, Laurence has taught at many of the UK's leading music theatre colleges including Mountview, Arts Ed, LSMT, The MTA and Guildhall.

He is the co-founder and director of London College of Performing Arts.