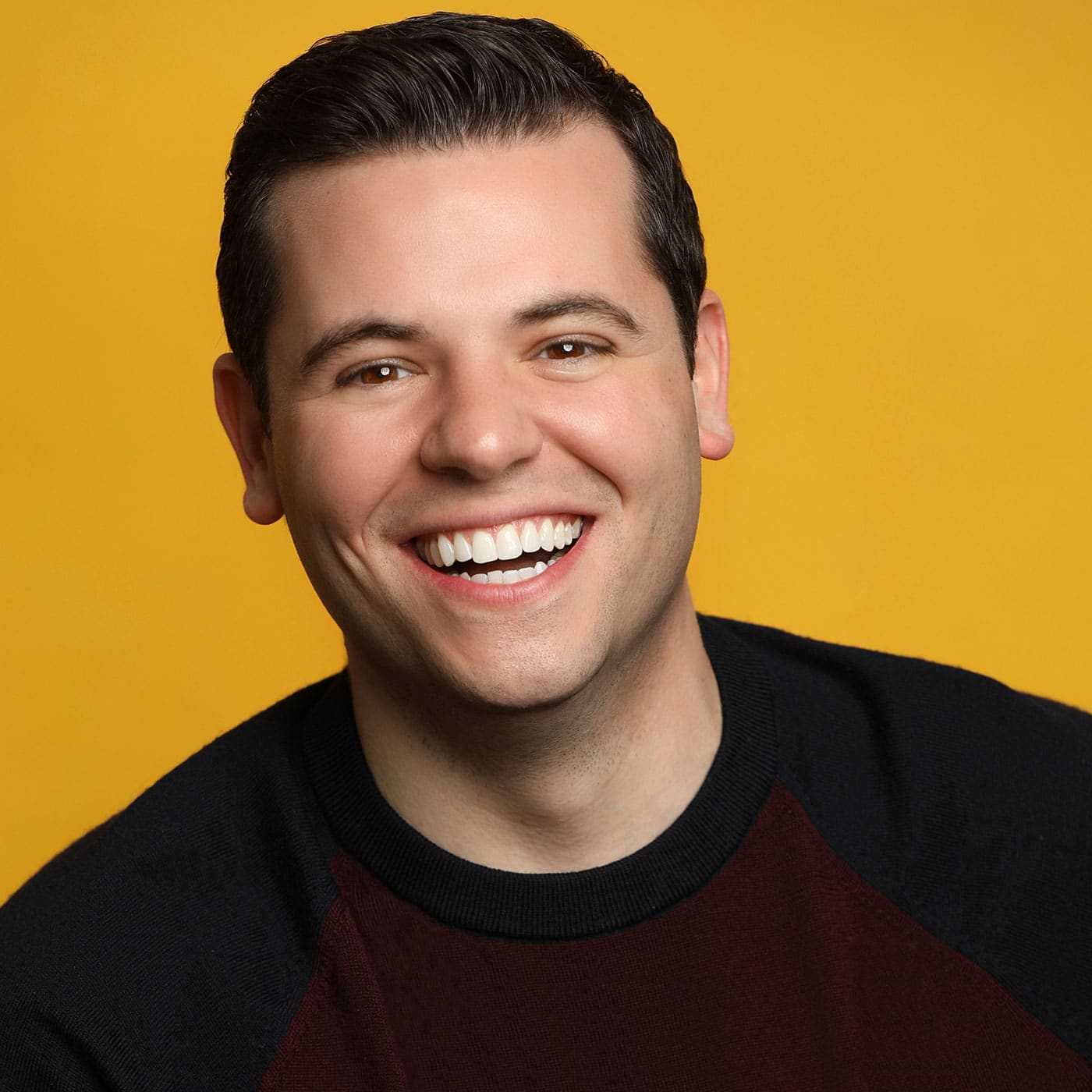 Host of LITTLE ME: Growing Up Broadway

Marc Tumminelli is the founder and director New York’s top training program for young actors - Broadway Workshop – (BroadwayWorkshop.com). Marc is considered one of the top acting coaches in New York with over 60 of his students appearing on Broadway in shows including: Dear Evan Hansen, The Cher Show, Harry Potter and the Cursed Child, School of Rock, Anastasia, Fun Home, Matilda, Newsies, and Billy Elliot. Marc adapted the book, music & lyrics as well as directed the developmental workshop productions of the school editions of Zombie Prom for the Samuel French Inc. Flight of the Lawnchair Man, Curtains, All Shook Up, Spamalot, Wind in the Willows, The Addams Family and We Will Rock You for Theatrical Rights World Wide, EMMA! and Head Over Heels for Broadway Licensing/PlayScripts and is the book writer for My Town, The George M Cohen Musical currently on tour with Inside Broadway.

As an actor, Marc has appeared as “Eugene” in Brighton Beach Memoirs, Biloxi Blues and Broadway Bound at theaters across the US. Other regional and New York credits include; GYPSY starring Patti LuPone, directed by Lonny Price, Santaland Dairies, The House of Nunzio, Spelling Bee, The Drowsy Chaperone, Dames at Sea, Lost In Yonkers, Into The Woods and Torch Song Trilogy.