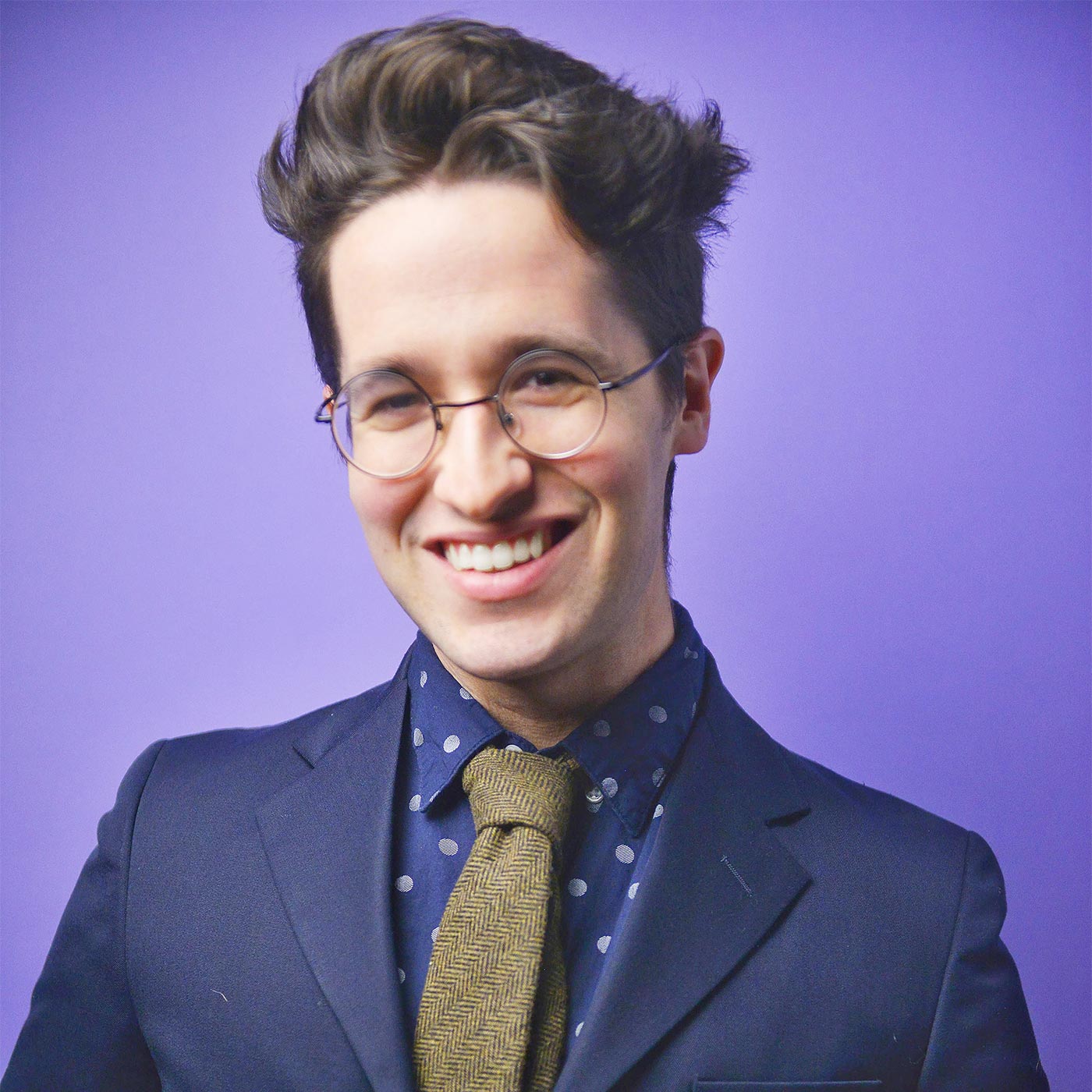 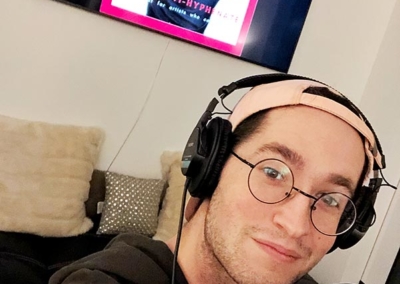 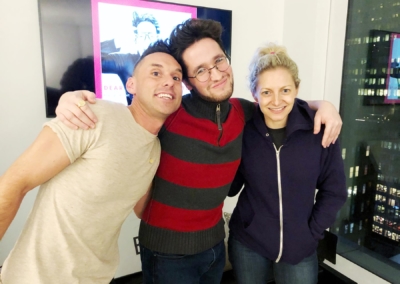 Michael Kushner is one of New York’s leading multi – hyphenates: a person who has multiple proficiencies, often cross pollinating into each other to help flourish professional capabilities.

As a photographer, Michael’s work has been featured in The New York Times, Vogue, The Tony Awards, and in publications in print and online nationally and across the pond. He is the creator of The Dressing Room Project, a photographic journal of actors prepping for their roles on Broadway.

As a producer, Michael is one of the founding members of Musical Theatre Factory, currently in residency with Playwrights Horizons. He is an Executive Producer on the award winning web series, Indoor Boys, created by Wes Taylor and Alex Wyse. Michael and Wes’ short film XaveMePlease, starring Isaac Powell, played Frameline43 Festival in San Francisco and OutFilmFest in CT. He served as Associate Producer on Bernie and Mikey’s Trip to the Moon with 59E59 and Strangemen and Co. He is also an investor in Be More Chill on Broadway and the Founding Creative Producer of The Rock the Audition Coalition.