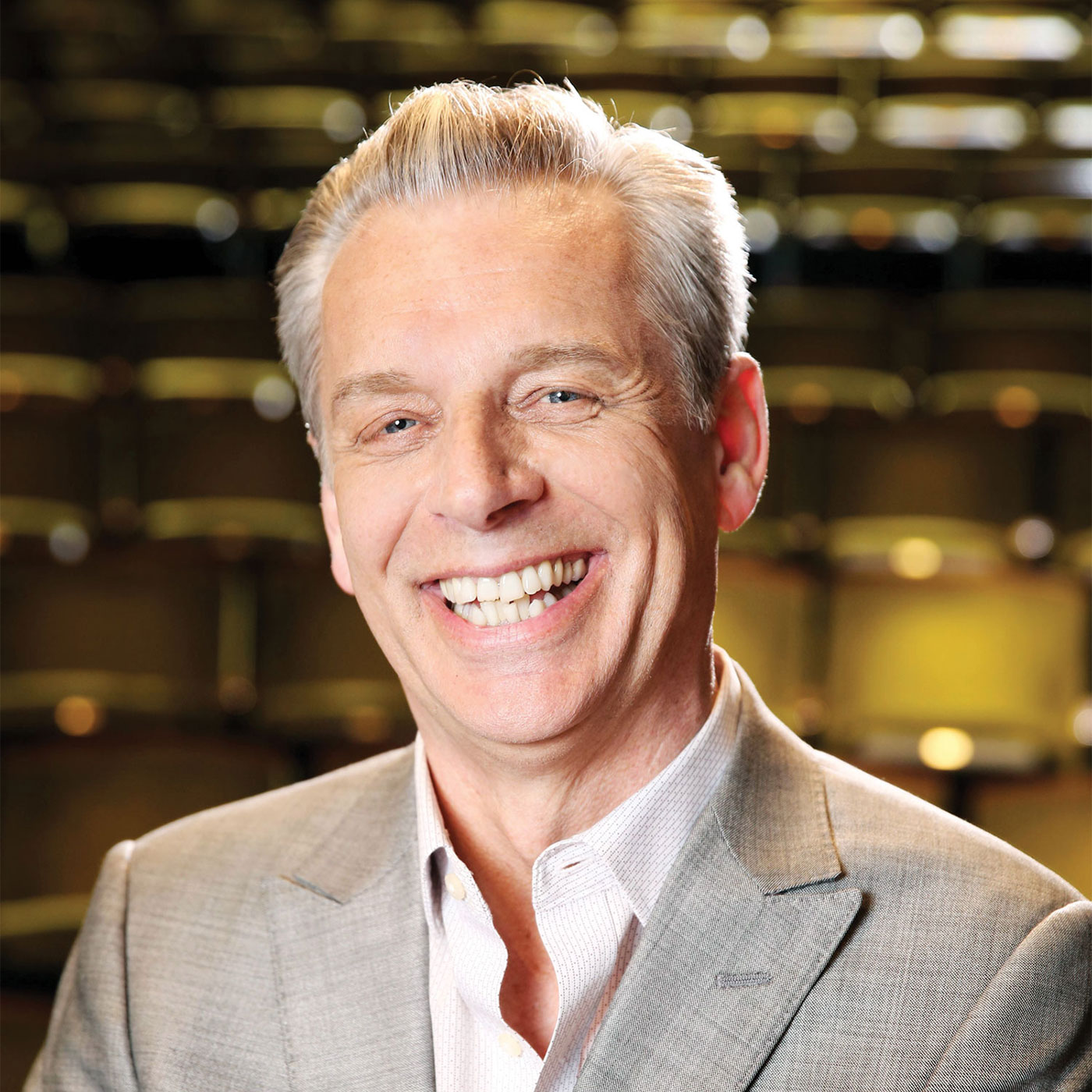 Host of 30 To Curtain

Michael Ritchie is the Artistic Director of Center Theatre Group, a nonprofit organization and one of the largest and most active theatre companies in the nation, presenting award-winning theatre at the Ahmanson Theatre and the Mark Taper Forum at The Music Center in Downtown Los Angeles and the Kirk Douglas Theatre in Culver City. Ritchie, who joined Center Theatre Group on January 1, 2005, has led over 200 productions to the three stages since his arrival.

Ritchie began his professional career in the theatre in 1980 as a production stage manager in New York. Over the next 15 years, he stage-managed more than 50 shows on and off-Broadway including productions at Lincoln Center Theater, Circle-in-the-Square, Circle Rep, the New York Shakespeare Festival, Playwrights Horizons, City Center and the National Actors’ Theatre.

In 1996, he was appointed Producer of the Williamstown Theatre Festival. Under his leadership, the mission of the theatre evolved toward a diverse repertory of new plays, American premieres, major revivals and rediscoveries of American classics, and the development and presentation of new works by Eric Bogosian, Alfred Uhry, Cheryl West, Donald Margulies, Albert Innaurato and Eduardo Machado.

He has been married to actress Kate Burton since 1985 and they have two children, a son and daughter, Morgan and Charlotte.