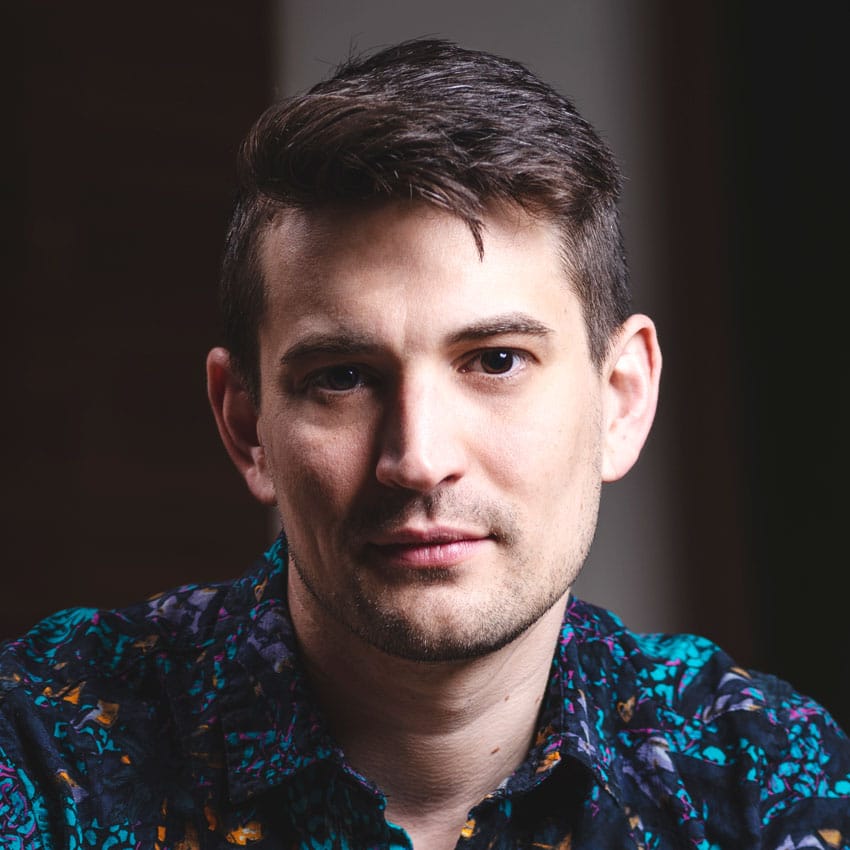 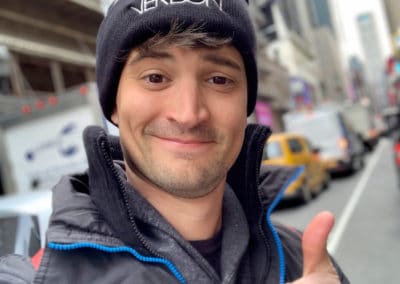 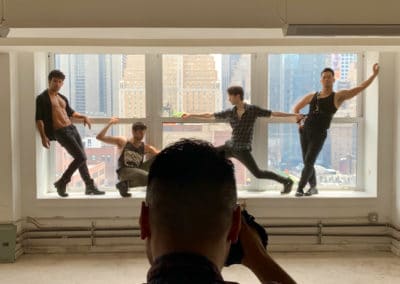 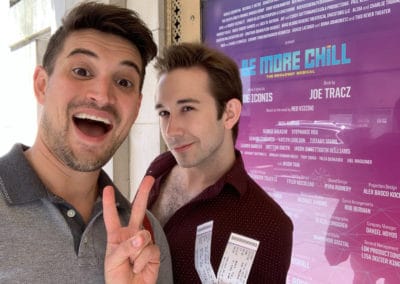 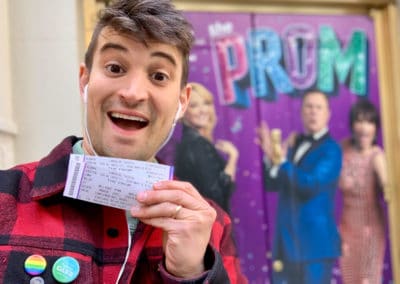 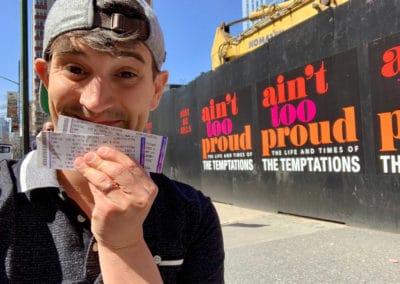 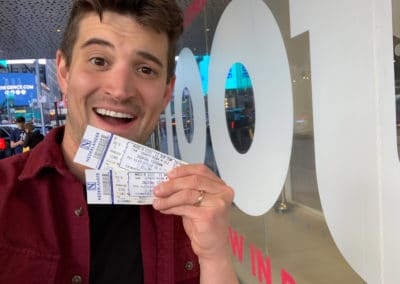 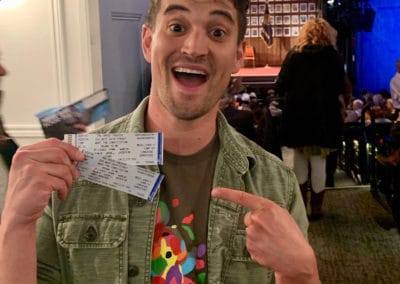 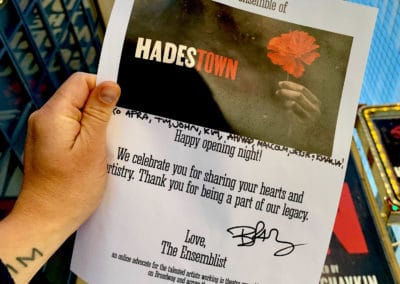 Host of The Ensemblist

Mo Brady is the co-creator, podcast host and content director of The Ensemblist, the online advocate for talented artists working in theatre ensembles on Broadway and across the country.

Outside of The Ensemblist, he is the Communications Projects Manager for Broadway Cares/Equity Fights AIDS, a nonprofit that unites theatre artists and theatre lovers to help those in need. Before joining the Broadway Cares team, he was a performer working on Broadway and television.

He made his Broadway debut in The Addams Family, where he understudied the role of Lucas Bieneke (Wednesday’s boyfriend). He also recurred on the second season of the NBC television series “Smash” as Gabe, a performer in “Hit List” on their journey from off-Broadway to the Tony Awards.

Mo lives in New Jersey with his husband and their three-year-old son.