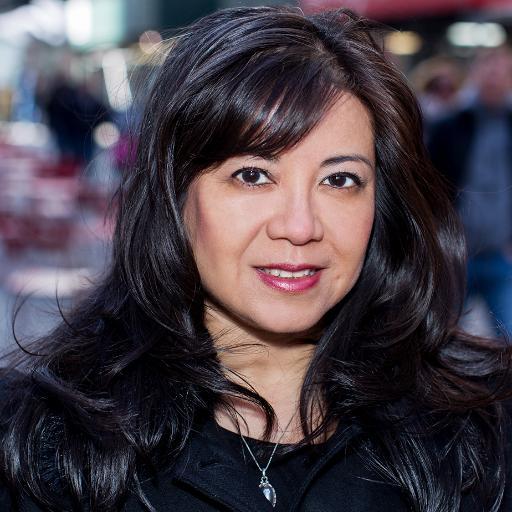 Host of The Backdrop & Feinstein's/54 Below

Nella Vera is the Director of Marketing for BFV Management, a producing and management group that represents various Broadway and off-Broadway shows, including the upcoming Broadway production of Back to the Future, the long running hit, STOMP, as well as Broadway’s supper club, Feinstein’s/54 Below. Other Broadway credits include The Parisian Woman, The Encounter, The Merchant of Venice (with Al Pacino), HAIR and Bloody Bloody Andrew Jackson. She is also the current Director of Marketing for the Commercial Theater Institute, which is committed to the development and training of both established and emerging producers.