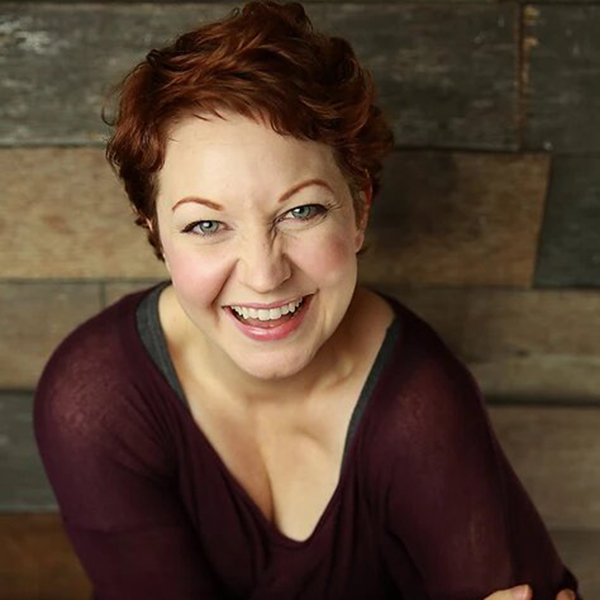 At a very young age, Pamela Shandrow knew she wanted to be an actress. It was at 10 years old, when she watched the PBS version of Into The Woods with Bernadette Peters, that she decided her future would be in musical theatre! Since then she’s performed in numerable regional shows, but is most proud of her work in the Broadway National Tours of Phantom of the Opera, and Wicked, as ensemble/Carlotta US and ensemble/Madame Morrible US respectively.

Her life has taken an eclectic shift as she is now working as a dog groomer, but her passion and love for musical theatre and Broadway has never waned. In fact, it has only gotten stronger! And now, she and her equally passionate friend Ebony, get to share that love with all of you on their podcast Theatre Geeks Anonymous.