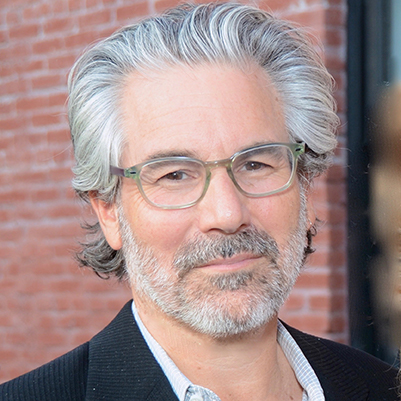 HOST OF ANYTHING GOES

Paul Lazarus is an award-winning director, producer and writer of film, theater and television projects.  In the 80s, he produced and hosted a radio series called “Anything Goes – A Celebration of the Musical Theatre, Past, Present and Future.”  Recently, he completed a feature documentary called “SlingShot” about Segway inventor Dean Kamen and his work to solve the world’s safe water crisis.  Lazarus directed and produced the independent feature, "Seven Girlfriends," starring Tim Daly and Melora Hardin.

He has directed many notable TV series including “Friends,” “Pretty Little Liars,” “Everybody Loves Raymond,” “Melrose Place,” “The Middle,” “Ugly Betty,” "LA Law," “Psych,” and “Beverly Hills 90210.”  For the theatre, he has directed over 90 productions mostly new musicals and plays.   In the early 90s, he served as the Artistic Director of the historic Pasadena Playhouse in California.  A graduate of Dartmouth College, Lazarus apprenticed with the Royal Shakespeare Company in England.