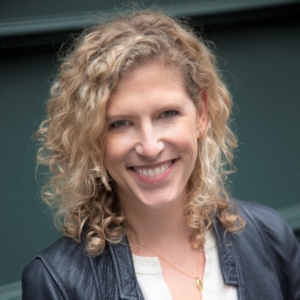 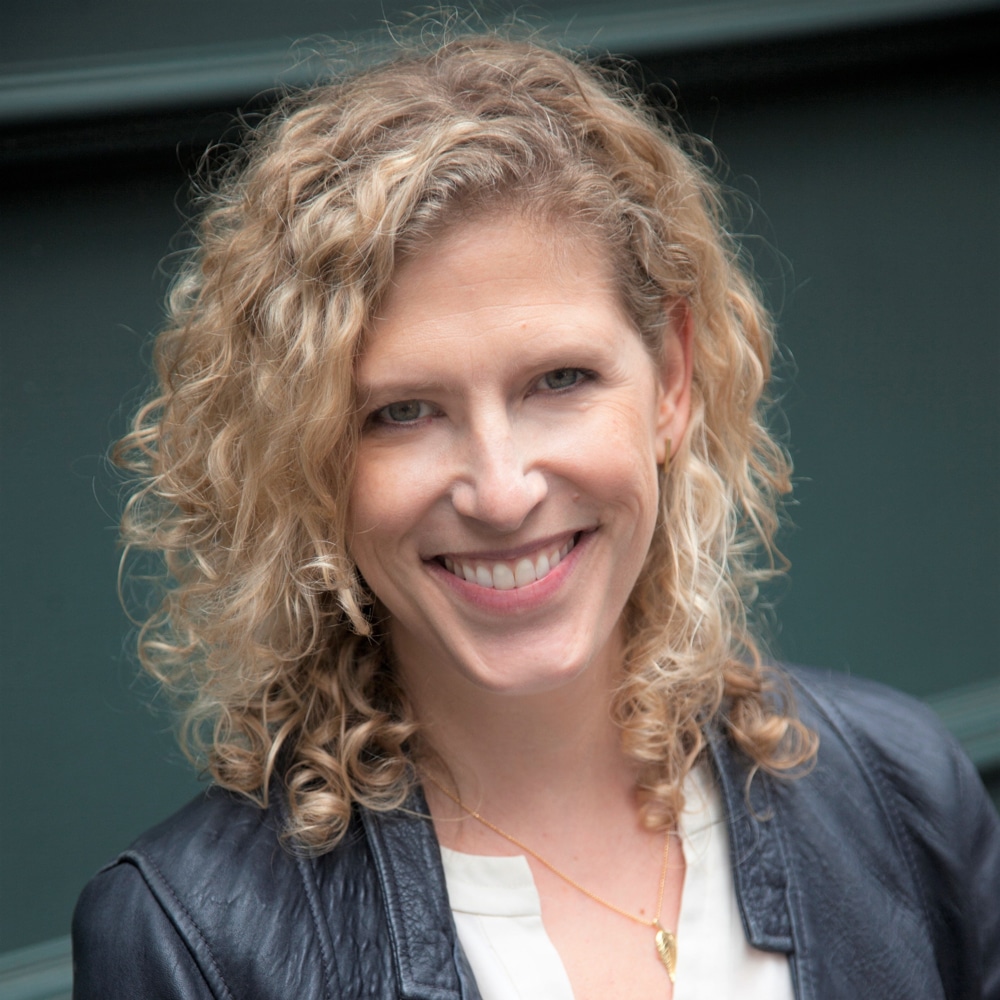 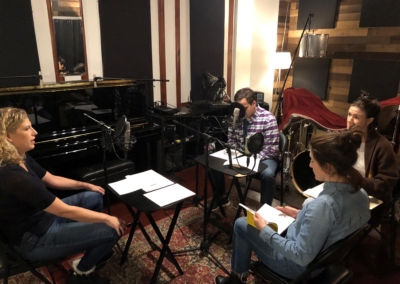 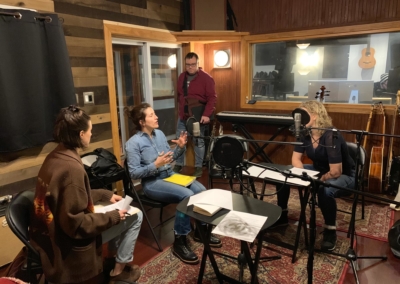 “The Book” - Co-Founder of EQUALibrium

Rachelle Pereira originally started her career as a counsellor in Northern England, working with doctors and surgeons on basic skills like active listening, providing clear explanations and generally not behaving like a**holes. This led into a successful consulting practice that took her to NYC and eventually in 2016 co-founding EQUALibrium - a leadership development company that is best known for helping clients support and build Powerful Modern Leaders.

She feels fortunate to have worked closely with thousands of leaders, based around the globe, at organizations like Sony Music Entertainment, Amazon, Human Rights Watch, International Rescue Committee, AIG and John Hopkins University.

Always up for trying new things, Rachelle enjoyed speaking at the 2017 TEDxBroadway Conference about the challenges in receiving feedback and is currently acting as the Ombudsperson at Journal of Ethnographic Theory (she didn’t know what that was either).

Learn more about Rachelle on LinkedIn.