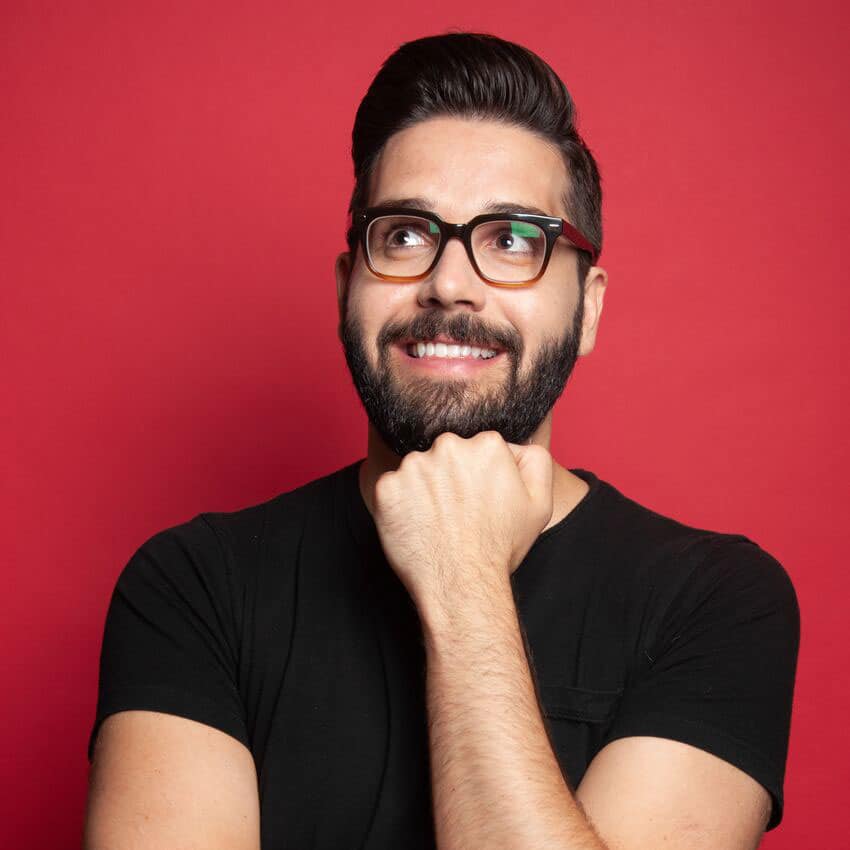 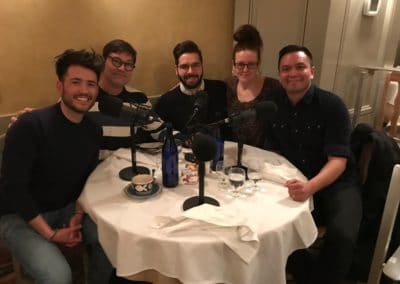 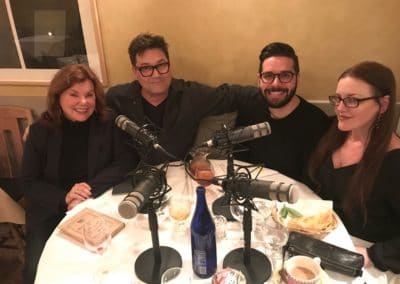 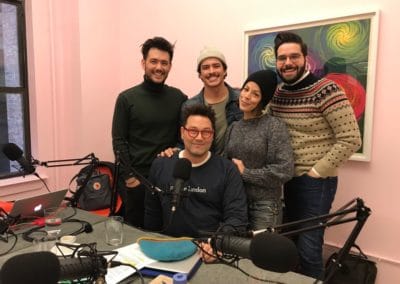 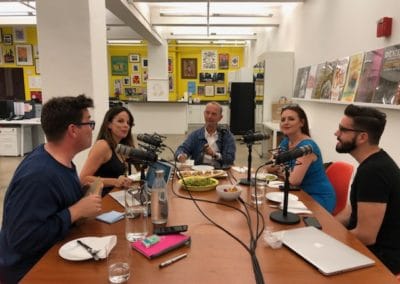 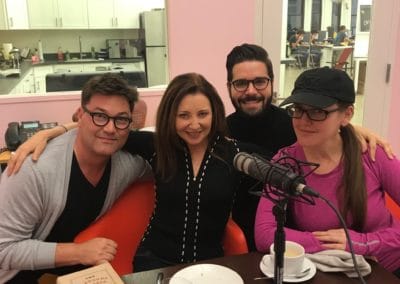 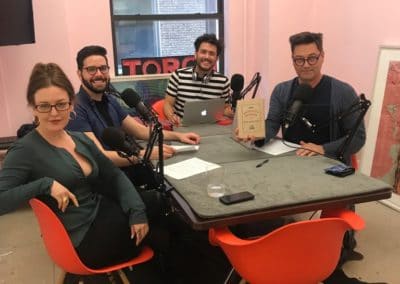 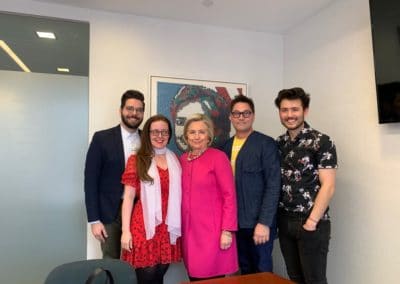 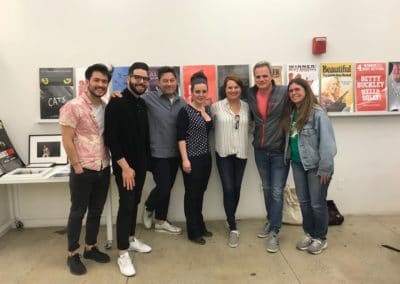 Rob Russo is a writer and theatre critic covering New York’s performing arts scene. He is the founder of Stage Left, a website and weekly newsletter offering news, reviews, and reports, advice on what to see and skip, and tips and tricks for scoring affordable seats.  A lifelong theatregoer and political junkie, Rob began his career in politics and public service, working as a close aide to Secretary Hillary Rodham Clinton through two presidential campaigns, four years at the U.S. Department of State, and in private life.  Born and raised on Long Island, he holds a B.A. in political science and public policy and a J.D. from The George Washington University, and is a licensed attorney in the State of New York.  A Playbill collector and aspiring opera buff, Rob prefers LaChiusa’s “The Wild Party” to Lippa’s, and relishes nothing more than seeing new works from new artists.