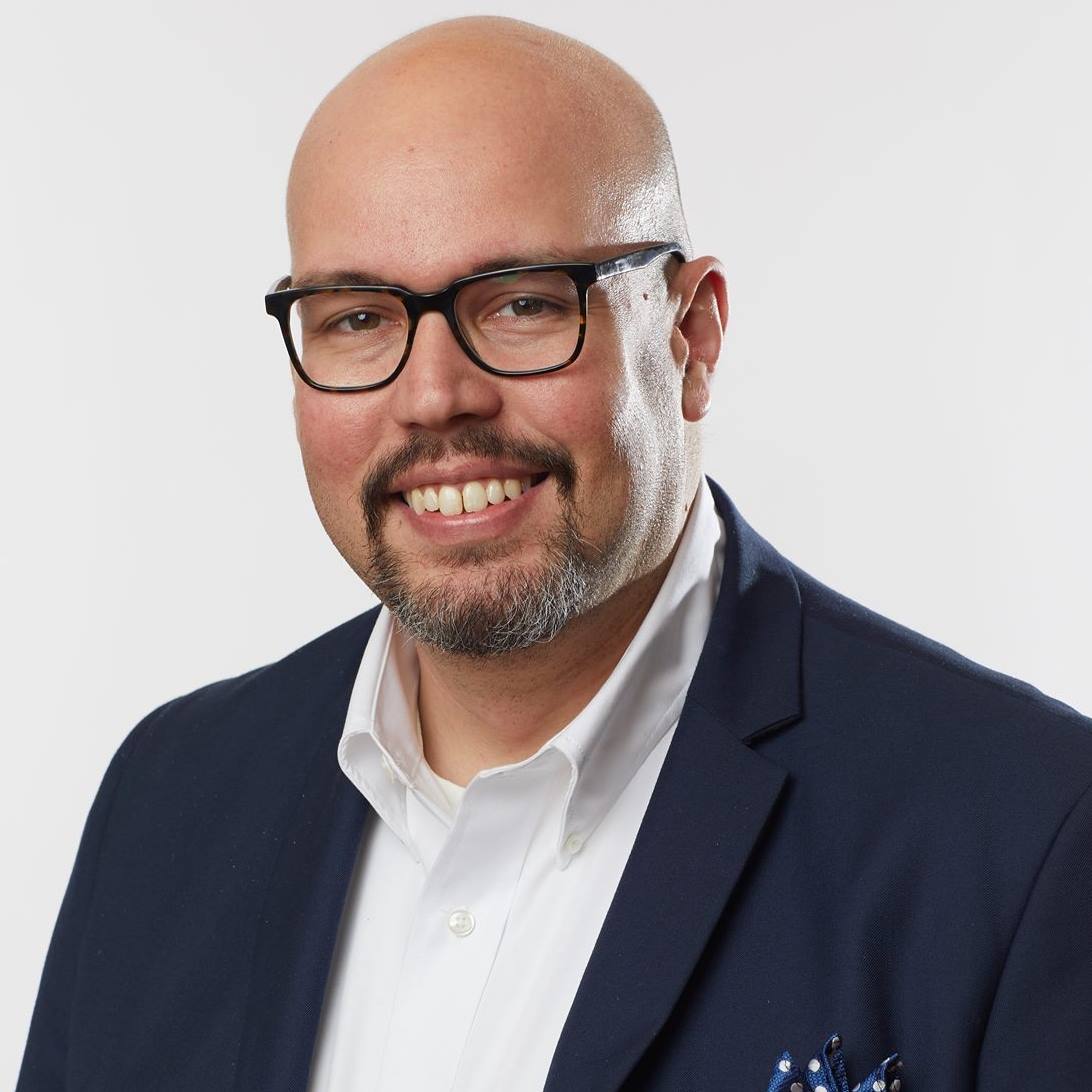 Host of Behind The Curtain

Robert W. Schneider is one of Feinstein’s/54 Below’s original programming producers, Artistic Director of the J2 Spotlight Musical Theater Company, and a freelance director. He has worked with such artists as Stephen Sondheim, Stephen Schwartz, Lynn Ahrens, Stephen Flaherty, as well as such institutions as Lincoln Center, Second Stage, The York Theater, PBS, Walnut Street Theater, and Center Theater Group. As a director, Robert has focused mainly on revivals and regional premieres: Memphis (Regional premiere- LA Ovation Award/StageScene LA Award), Rock of Ages, Hairspray, How to Succeed…., Bye Bye Birdie, Company, Merrily We Roll Along, Dirty Rotten Scoundrels, City of Angels, etc. As a producer at 54 Below he has worked on over 80 concerts, many in the MAC-Award winning 54 Sings Series….where he directed concerts of We Will Rock You (NY Premiere), Memphis (OBC Reunion), Curtains (OBC Reunion), etc. Robert is currently on the faculty of both Penn State University and the Professional Conservatory of Musical Theater at New York Film Academy. Robert is a graduate of Penn State University (MFA) and a member of The Society of Directors and Choreographers.