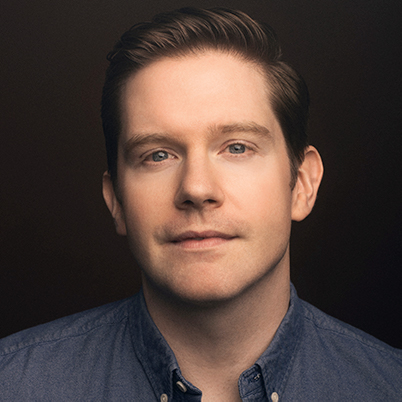 Host of Living the Dream with Rory O'Malley

Rory O’Malley started his podcast “Living The Dream” in 2016 to pull back the curtain on what it’s really like for Broadway performers to deal with the ups and downs of show business. Rory was Tony nominated for his performance as Elder McKinley in the hit Broadway musical The Book of Mormon. He also reigned as King George III in Hamilton on Broadway and in the show’s national tour. Other credits include series regular roles on Jenji Kohan’s dramedy series American Princess and the comedy Partners alongside Martin Lawrence and Kelsey Grammer. Rory has also been featured in episodes of Modern Family, Grace and Frankie and Crazy Ex-Girlfriend. A talented voiceover artist and singer, he has lent his voice to multiple animated series including, Central Park (Apple+), Family Guy, American Dad! & Bob’s Burgers. Rory is an outspoken activist having co-founded the group Broadway Impact for LGBTQ+ rights, Belt the Vote for voter registration education and Stacey’s Drama Club to organize theater nerds to win the Senate seats in Georgia this past cycle.