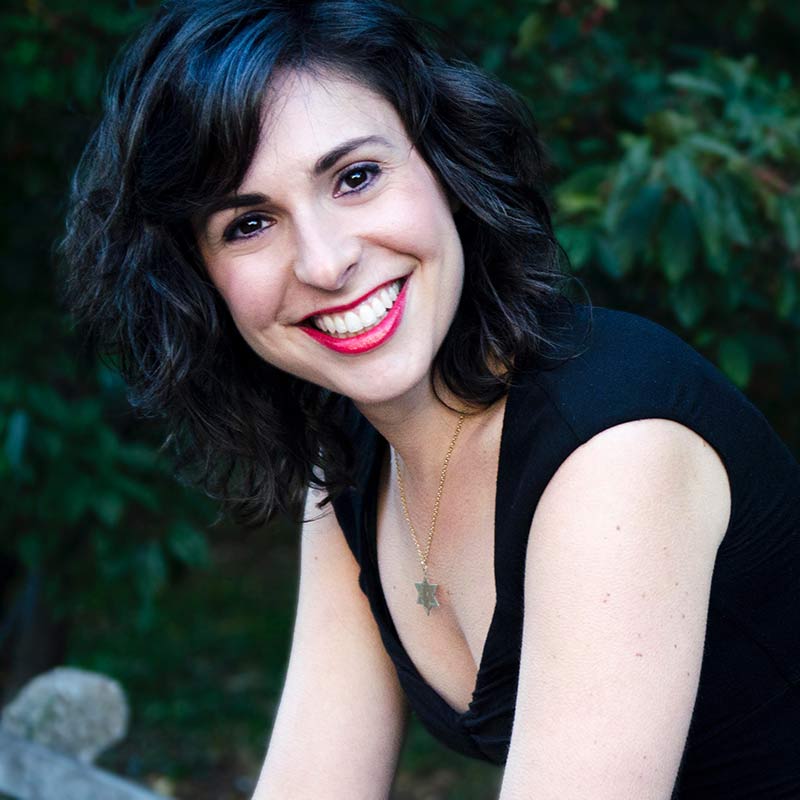 Host of Why We Theater

Ruthie Fierberg is a New York City-based journalist and the current Senior Features Editor at Playbill, creating innovative and engaging content through in-depth written and multimedia pieces and hosting specials like Playbill’s Live From the Red Carpet from Broadway’s opening nights. A graduate of Barnard College of Columbia University, she has written for such national publications as Parents, American Baby, and Backstage magazines. Ruthie has moderated panels for the 92Y, the JCC of Manhattan, Disney Theatrical Productions, and BroadwayCon 2016–2020. She has been featured on SiriusXM Volume radio and a number of podcasts as a guest expert.