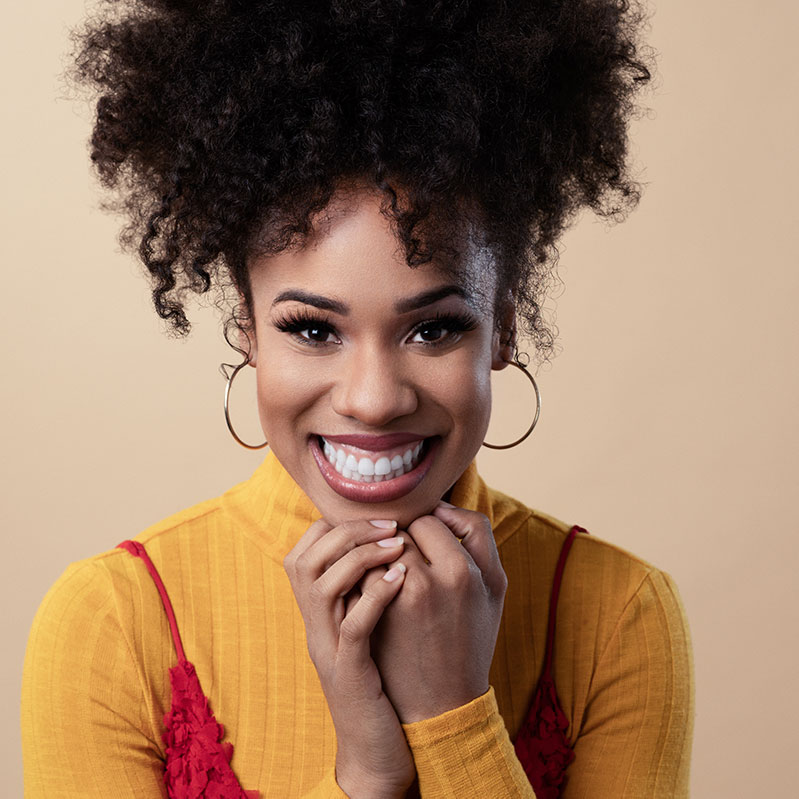 Black Hair in the Big Leagues

Salisha Thomas is a California native and a former Miss California. She graduated from CSU Fullerton with a BA in Theater, is a former vocalist for Disneyland, has performed regionally throughout the state, toured with Beautiful The Carole King Musical and eventually joined the cast on Broadway. Before Broadway shut down, Salisha was in rehearsals for the Britney Spears Musical. She currently resides in New York City. Follow her blog at www.salishathomas.com.