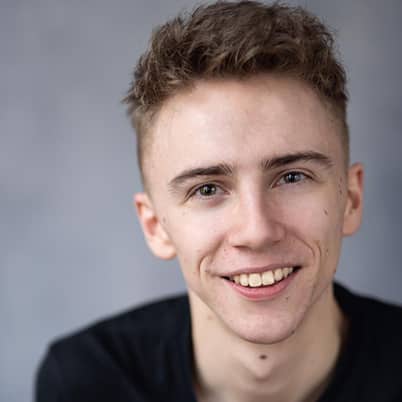 Scott's music is available to stream on all major music platforms.