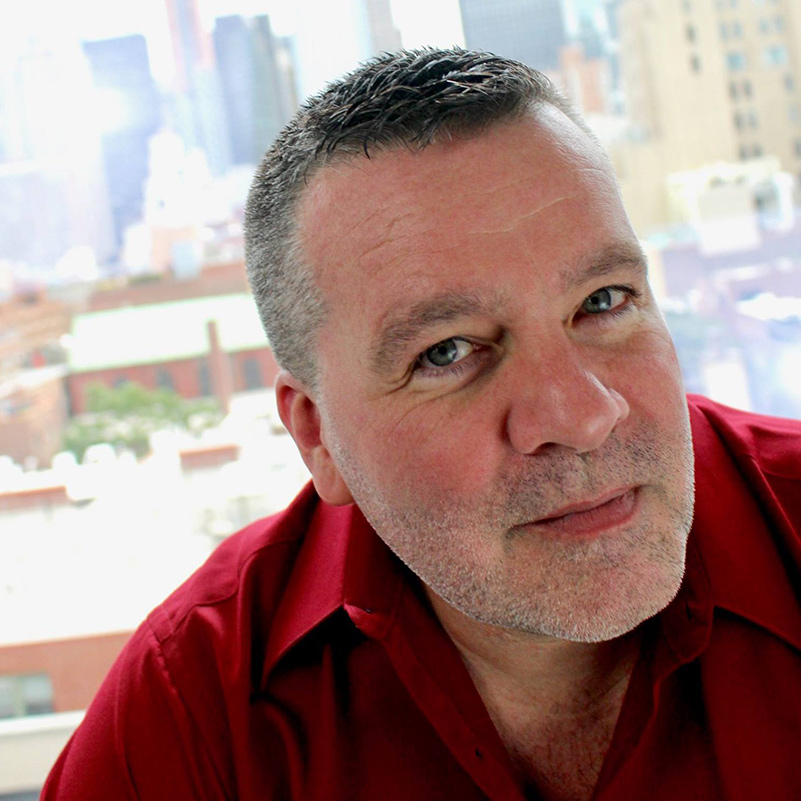 Host of Your Program Is Your Ticket

Sean Chandler (Host/Creator/Producer) began podcasting in 2012 as co-host of “Lundon Calling: The Empty Closet Series” and “Lundon Calling: The Lundon Bridge” with late LGBTQ icon Ace Lundon. In 2017 Sean decided to combine his love of theatre and podcasting and created “Your Program Is Your Ticket” as a platform for all types and levels of theater highlighting smaller, more intimate productions. Sean is an award-winning, multi-produced and published script writer. His works include “At The Flash” (Pride Films and Plays Great Gay Play and Musical Contest Winner, Oscar Wilde Best New Work Nomination – Dublin Gay Theatre Festival, NYC Fringe Outstanding Solo Performance), “We The People: A Theatrical Song Cycle” produced in 2018 at Stage 733 In Chicago, and “Running: A New Play” Produced at the 2019 NY Theatre Festival – Summerfest. “Running” has been crafted into a musical co-written by award-winning, Chicago composer Leo Schwartz and also as a screenplay which is the recipient of nine screenwriting awards. Sean is also the Creator/Facilitator of “The Revisionist Mirrors” writing group and resides in New York City with his husband, David. Proud member of The Dramatists Guild.  www.seanwchandler.com