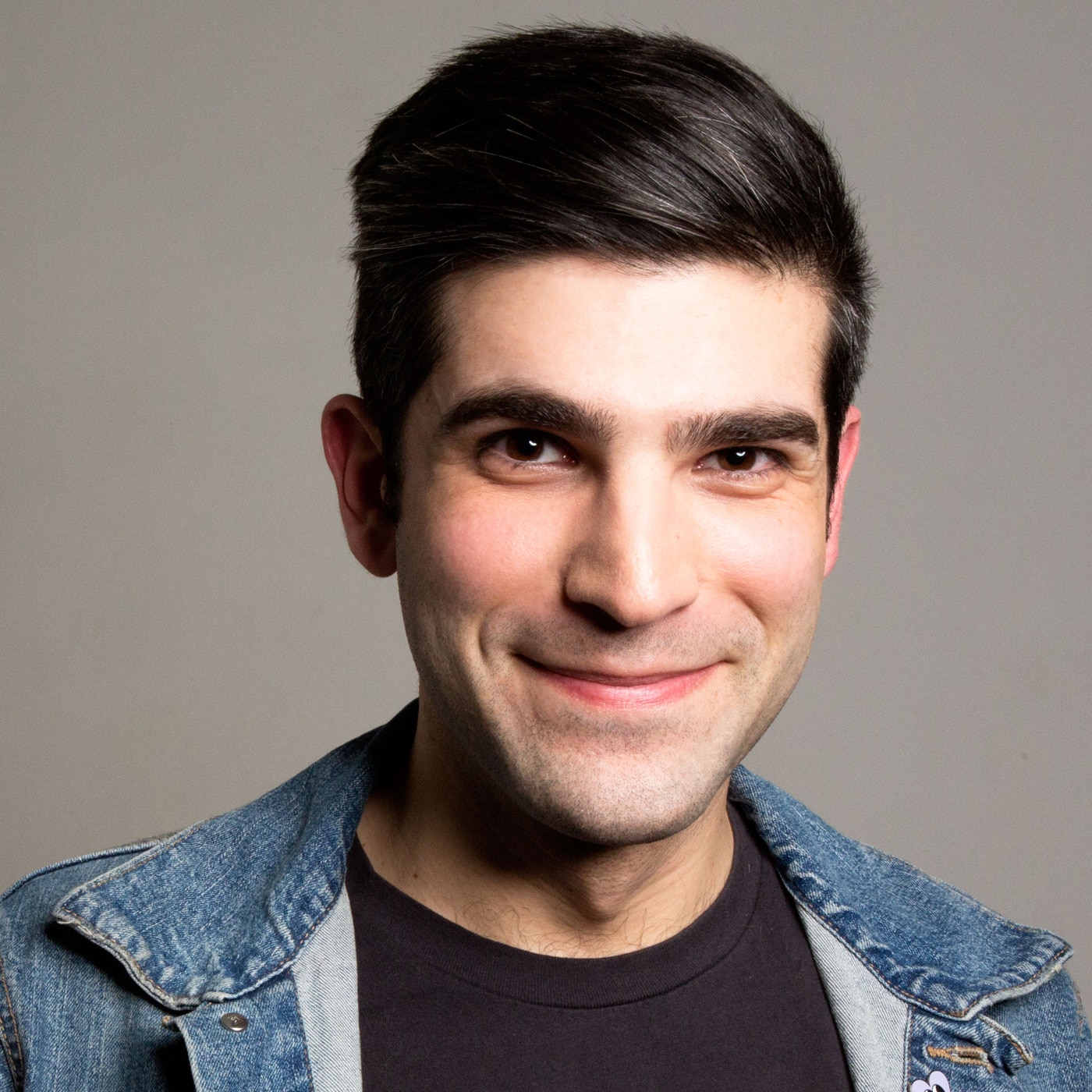 Co-Host of In The Room with Steven & Dana

Steven moved to New York with nothing but a dance belt and a tube of chapstick in the summer of 2007. In the time since, Steven has contributed to countless benefits and has also produced his own cabarets including #ADULT (2016) and Sondheim and the City (w/ Byron St. Cyr, 2018). As an aspiring actor in need of some steady work, Steven found his time could best be spent as a Personal Assistant to some of Broadway's elite including Emmy, Grammy, Oscar, and Tony Award winners. (H)EGOT ANNIE!