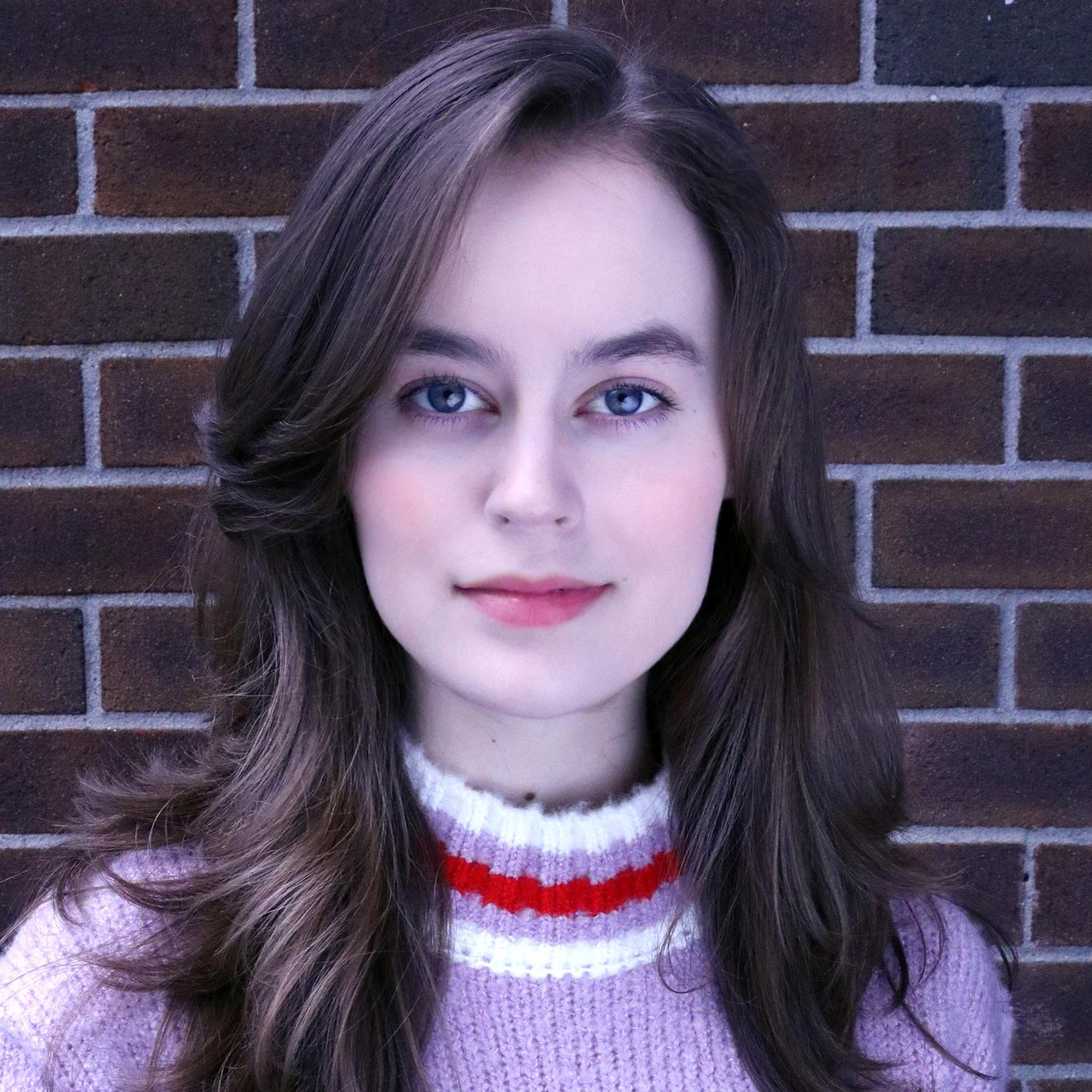 Tony and Grammy-nominated actress and winner of a 2015 Theatre World Award, Sydney Lucas is an entertainer in every sense of the word, having already conquered theater, film, and television at just 16 years old! In 2013, Sydney made her off-Broadway debut in Fun Home which premiered at The Public Theater. There, she showcased her singing and acting talents portraying Small Alison, a tough but caring, spunky, and opinionated little girl who was stifled by her father’s ideas of femininity while searching for her identity. For her work in the musical (that was then extended four times), Sydney won an Obie Award (youngest in history), and was nominated for a Lucille Lortel Award, an Outer Critic’s Circle Award, a Drama Desk Award, and a Drama League Award. In 2015, she was nominated for a Tony Award and Grammy Award at just 11 years old!

Sydney’s film credits include: She’s Funny That Way, festival favorite film short Fool’s Day, which was directed by Cody Blue Snider, as well as the young version of Kristen Wiig’s character in both Girl Most Likely and The Skeleton Twins. Shortly after her stage run, she completed filming the indie Dude directed by Olivia Milch.