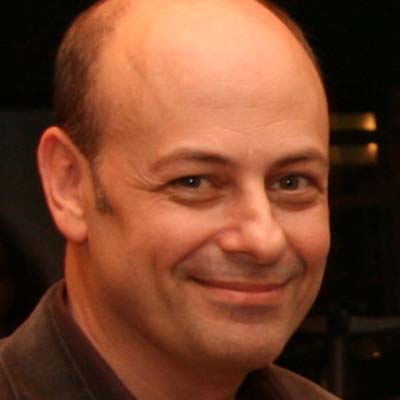 Todd Graff wrote, directed, and produced the multi-award winning “Camp”, starring Anna Kendrick, which was in Dramatic Competition at Sundance, as well as the Centerpiece Film at the New Directors/New Films Festival at Lincoln Center, and closing night film of the Los Angeles Film Festival.

He is also a Tony nominated stage actor (“Baby”), film actor (“The Abyss”, etc.), and screenwriter of two dozen films– both credited and uncredited – including “The Curious Tale of Benjamin Button”, “Coyote Ugly”, “Joyful Noise” starring Dolly Parton, Queen Latifah and Keke Palmer - which he also directed, “Bandslam” starring Lisa Kudrow, Vanessa Hudgens, and David Bowie – which he also directed, and “Fly By Night”, which won the Director’s Trophy at the Sundance Film Festival. For the stage, he developed and directed the original production of Jason Robert Brown’s musical, “13” at the Mark Taper Forum, winning the L.A. Critics Award for Best Musical. As a librettist, he is in development with the Vineyard Theatre and director/choreographer Susan Stroman on his musical, “Sheila Levine” (music and lyrics by Michael Devon), for which he won the Richard Rodgers Award. The Vineyard also produced his evening of one-acts, “The Grandma Plays”, and developed his biographical play about jazz legend, Anita O’Day, “A Stillness In The Head”.

Todd is a six time Artistic Director of the Sundance Screenwriter’s Lab.