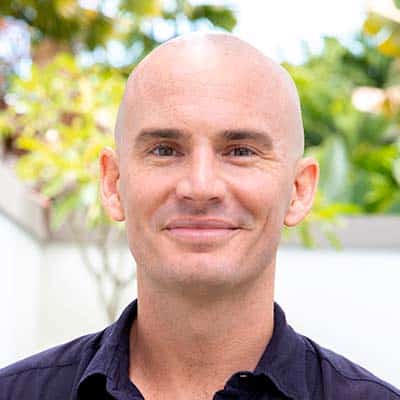 Host of THE TONY HOWELL PODCAST: CONVERSATIONS WITH CHANGEMAKERS

Tony Howell is a business coach and digital designer for Emmy, Grammy, Tony, Oscar, and Olivier award-winning artists. His work has been featured by Google, Squarespace, SAG-AFTRA, Actors' Equity Association, and more. Before becoming an entrepreneur, he was an actor for 20+ years — performing on Broadway, Off-Broadway, National Tours, and beyond. In addition to 24/7 free content and scholarships to his quarterly programs, Tony donates a percentage of profits to the Broadway Advocacy Coalition, Broadway for Racial Justice, Broadway Cares/Equity Fights AIDS, and 100% of all the profits from his book, Artists to Artist to the ACLU. Learn more at TonyHowell.co.