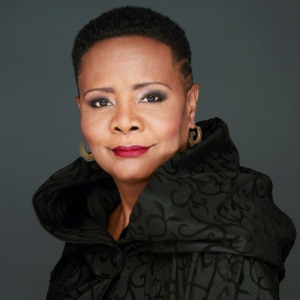 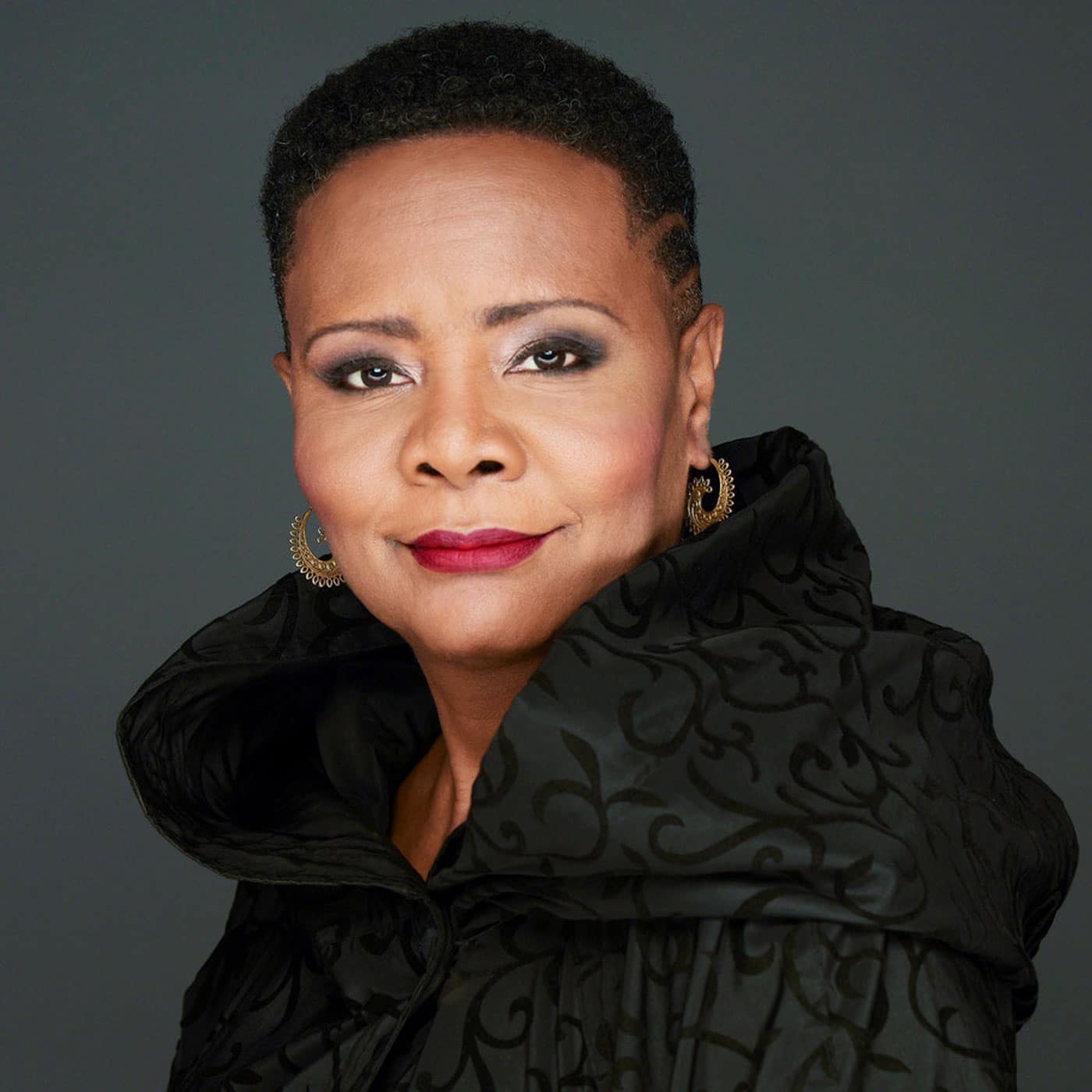 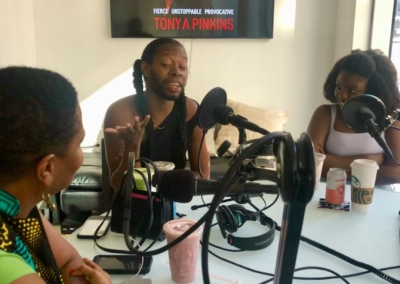 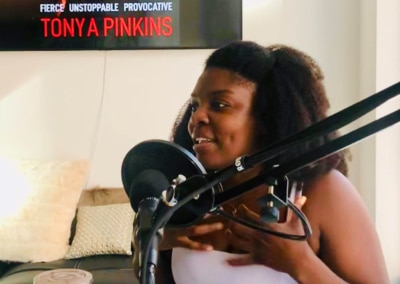 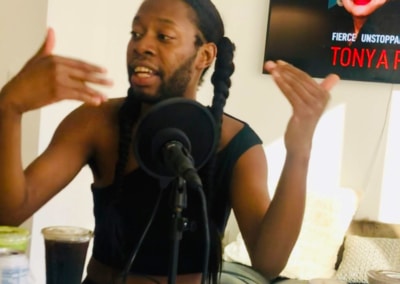 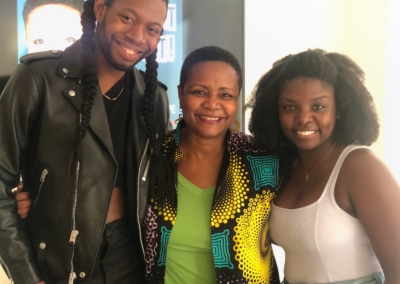 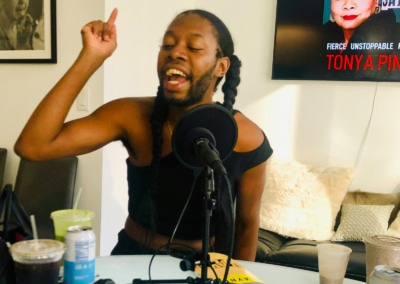 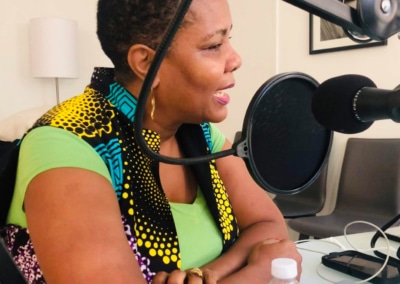 Host of You Can't Say That!

Tonya Pinkins is a Tony Award-winning actor on stage, television and film. Twenty years in daytime television, 9 Broadway shows, including the original MERRILY WE ROLE ALONG, CAROLINE, OR CHANGE (Tony Nominee) and JELLY’S LAST JAM (Tony-winner, Best Supporting Actress). She was Ethel Peabody of GOTHAM and Martha on FEAR THE WALKING DEAD. This season catch her on KATY KEANE, WU TANG - AMERICAN SAGA and as the secretary of State on MADAM SECRETARY. She is currently producing, directing and co-writing TRUTH & RECONCILIATION: WOMYN WORKING IT OUT! In association with The Tank and a grant from LMCC. She will write, produce, direct and act in a socio-political horror film; RED PILL. Tonya is interested in the ways people veer away from truth in quests for power, connection and belonging and how that detour impacts our world.