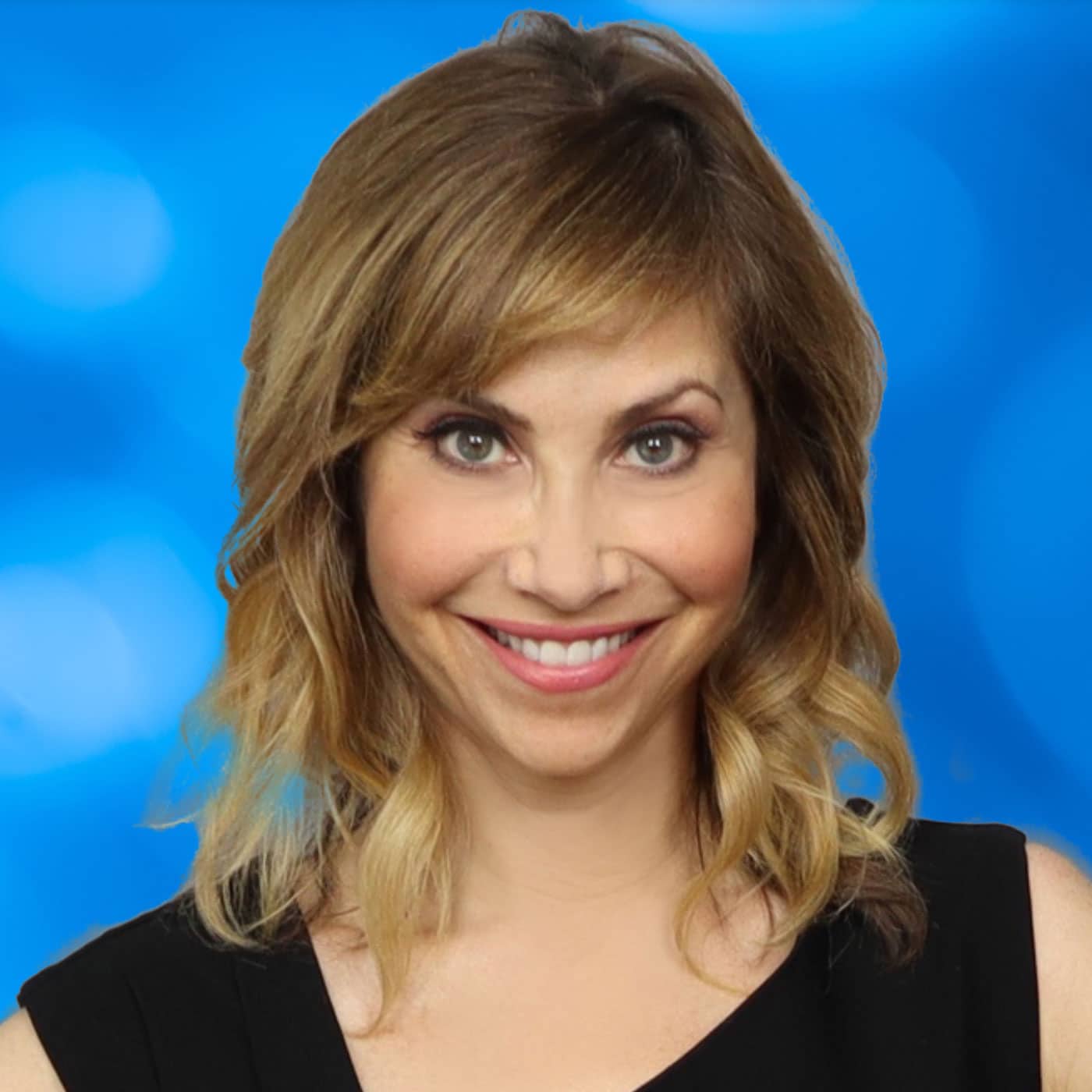 Host of West of Broadway

Wendy Rosoff is thrilled to join the West of Broadway Podcast! A true bi-coastal performer, Wendy’s impressive resume, delightful personality, and insightful interview skills help shape each episode. As a successful performer and a celebrated educator, Wendy’s mission is to share the stories and bring out the unexpected in each episode.