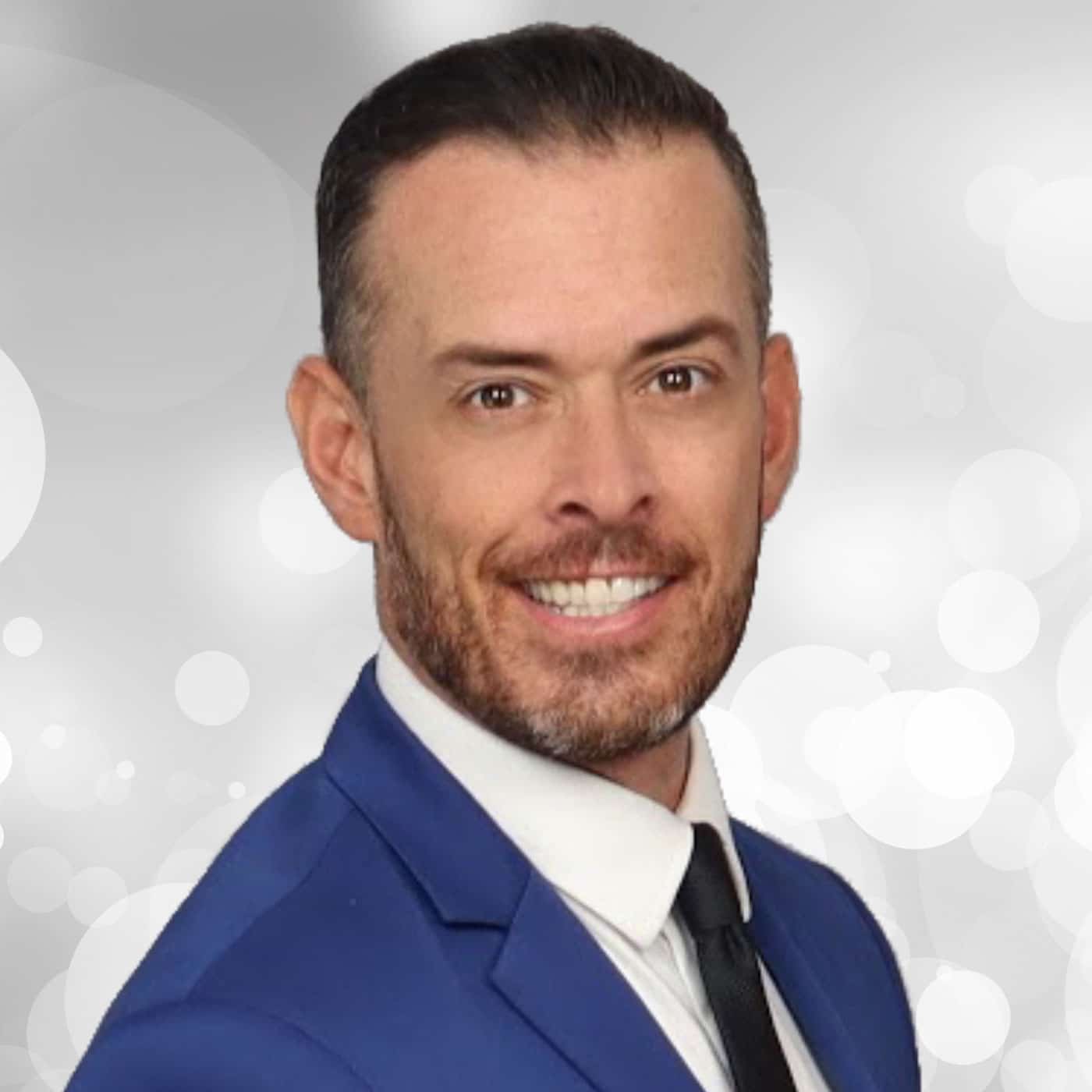 Host of West of Broadway

Will Armstrong started dancing at the age of 2. He started working professionally at Walt Disney World fresh out of High School. After several years in Orlando, he set sail with Norwegian Cruise Lines performing in Will Rogers Follies, Grease, Crazy for You and 42nd Street.

When he returned to land, he joined the 1st national tour of Victor/Victoria with Toni Tennille of Captain and Tennille fame. At the end of his 52-week American tour, Will traveled east to perform at Tokyo Disneyland and Tokyo Disney Sea in various stage productions where he danced, sang and made wonderful friends.

Will's Broadway debut was in 2002 as a chorus member in the Broadway revival of 42nd Street with Tom Wopat of The Dukes of Hazard and Tony Award winner Beth Leavel from the Drowsy Chaperone. After 42nd Street closed, Will filmed Susan Stroman and Mel Brooks movie musical The Producers before taking his final performing job as an ensemble member of The World Famous Radio City Christmas Spectacular. After Will stepped away from performing he joined the support team of the 1st National tour of Wicked before bringing it to the Pantages Theater for a 5-year residency.

Will now owns his own public relations agency where he puts the skills he learned in the entertainment industry to work creating exciting and original strategies that put smiles on his client's faces. www.ArmstrongPublicRelations.com