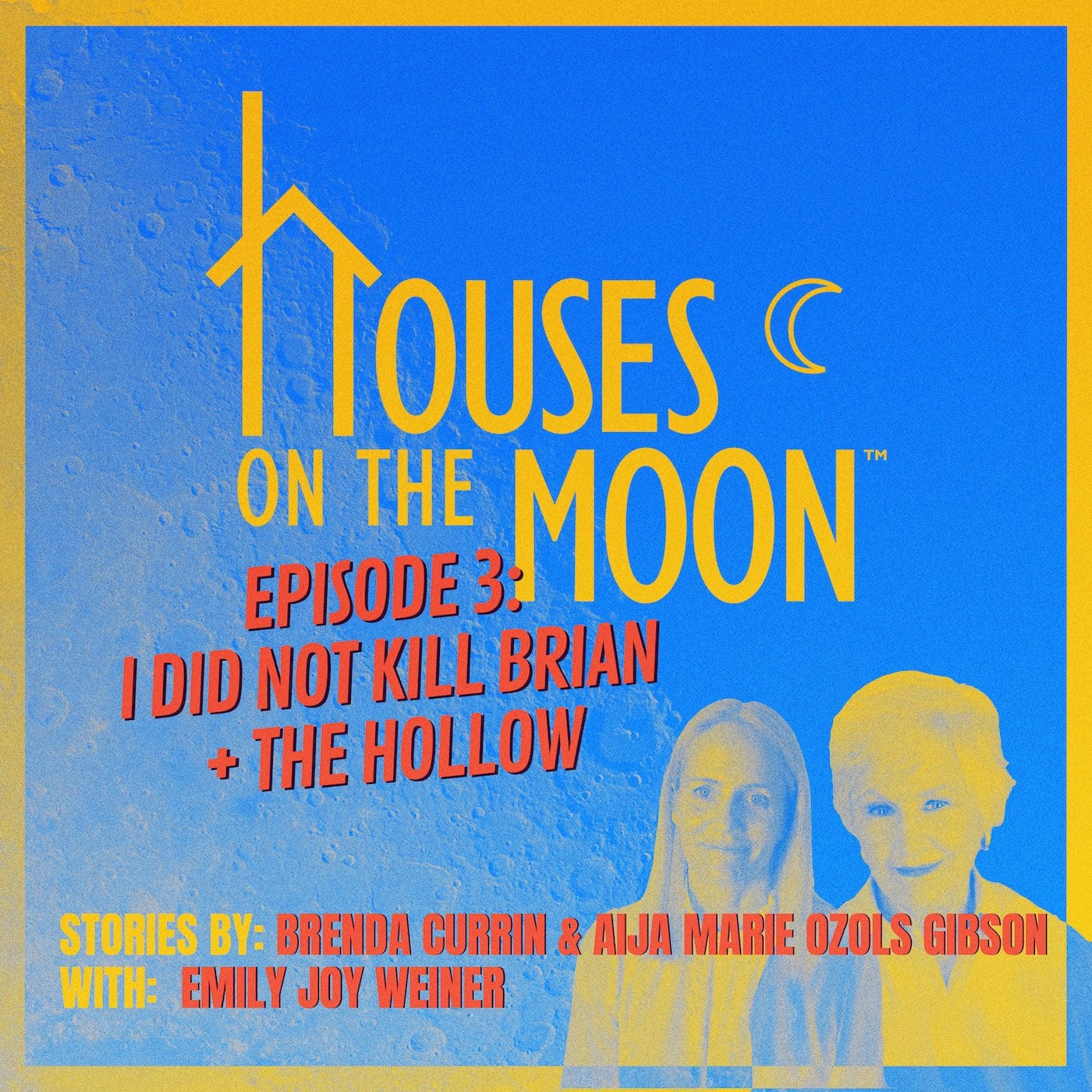 Highlighting America’s fraught relationship with guns, this episode features true stories from Houses on the Moon’s gUN COUNTRY, based on the accounts of those whose lives have been impacted by guns. In “I Did Not Kill Brian,” Brenda Currin shares how a late night home intrusion and her decision whether or not to pick up the loaded shotgun in the dresser drawer ties into her own dark family history. Ajia Gibson’s story “The Hollow” (told by Emily Joy Weiner), recalls how the hunger for answers and accountability in the wake of her mother’s accidental gun-related death divided Ajia and her family. Jeff joins Aija and Brenda in conversation about crafting their stories and considers how art might play an invaluable role in America’s struggle with gun violence.