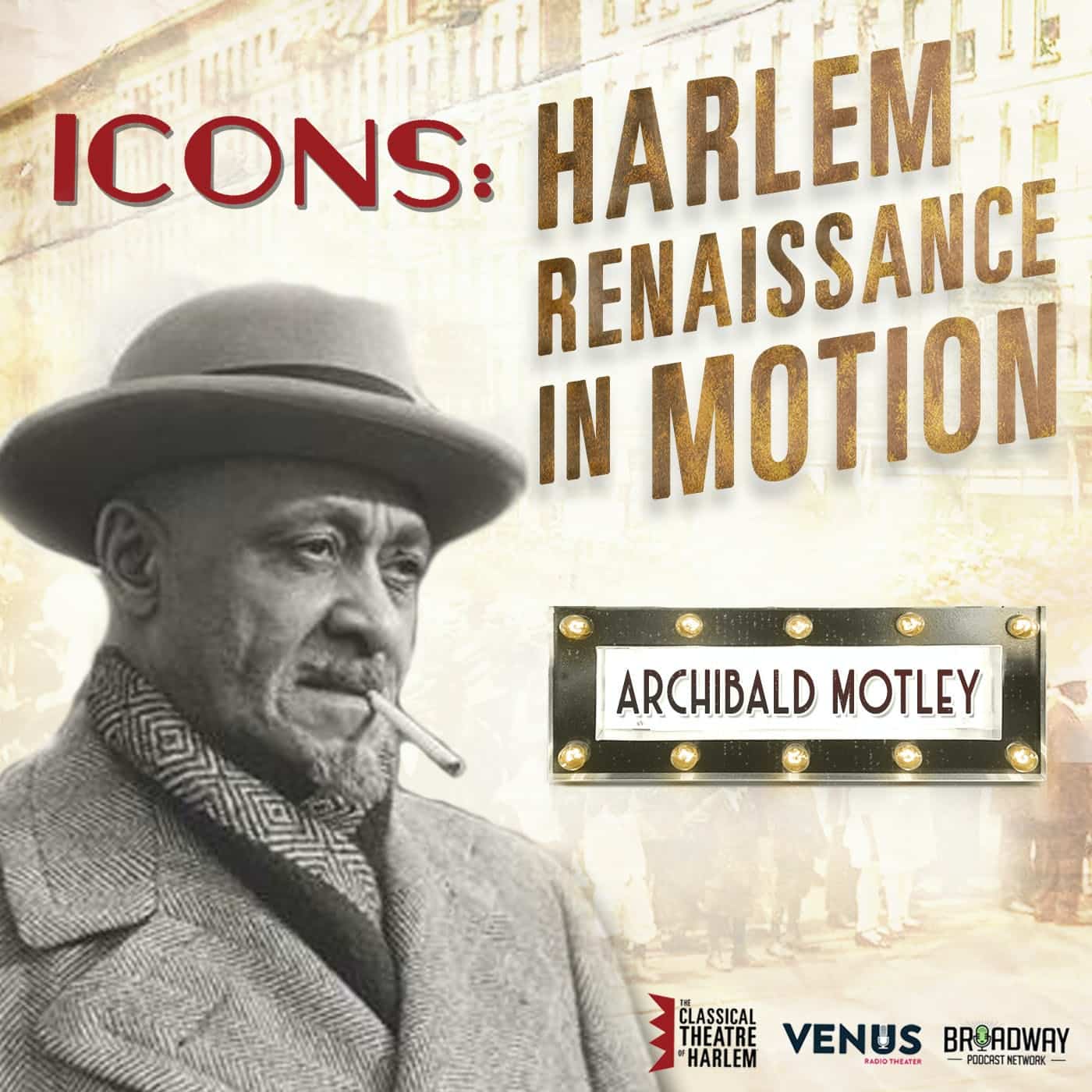 Archibald Motley was a bold and highly original modernist and one of the great visual chroniclers of twentieth-century American life. He first came to prominence in the 1920s during the early days of the Harlem Renaissance.