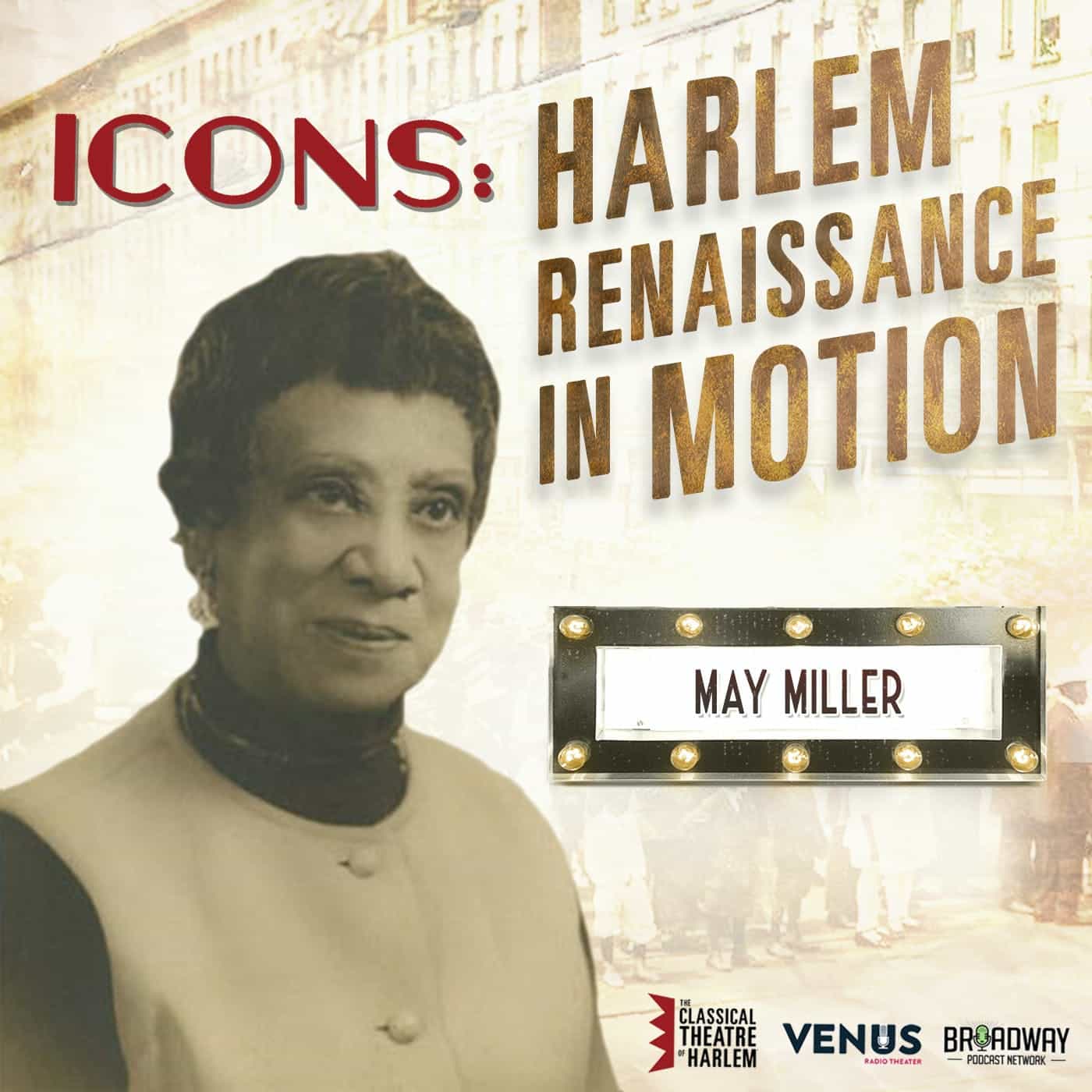 The daughter of a Howard University sociologist, Miller grew up in an intellectual household in which W.E.B. Du Bois and Booker T. Washington were frequent guests. As a prolific writer, Miller sought to portray black people with a level of respect and dignity that had been absent in drama. Her plays included historical dramas about Sojourner Truth and Harriet Tubman, and in 1977, Miller’s journey led her to the steps of the White House with her poetry being read at the inauguration of President Jimmy Carter.