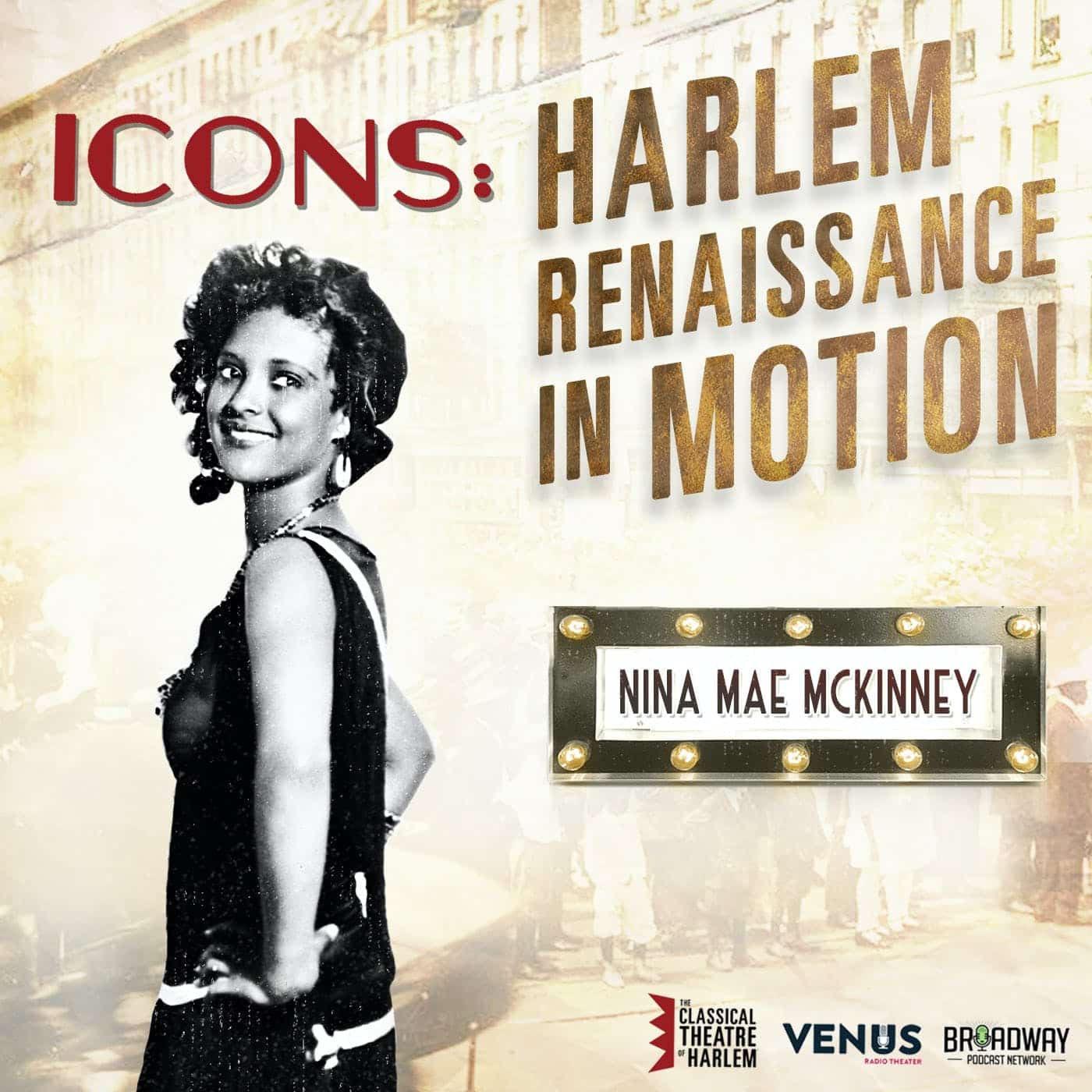 During a March thunderstorm in 1949, old Hollywood actress Nina Mae McKinney visits her former manager, Jimmy Monroe, in his rundown Harlem apartment. During her visit, McKinney descends into her own storm of joy, desire and deep regret.

Nina Mae McKinney was an American actress who worked internationally during the 1930s and in the postwar period in theatre, film and television, after getting her start on Broadway and in Hollywood. Known to many as the Black Garbo, Fayard Nicholas of the dynamic dance duo, the Nicholas Brothers said, “She could act, sing, dance and wisecrack with the best of them, but she came along too early and there was no place for her.”