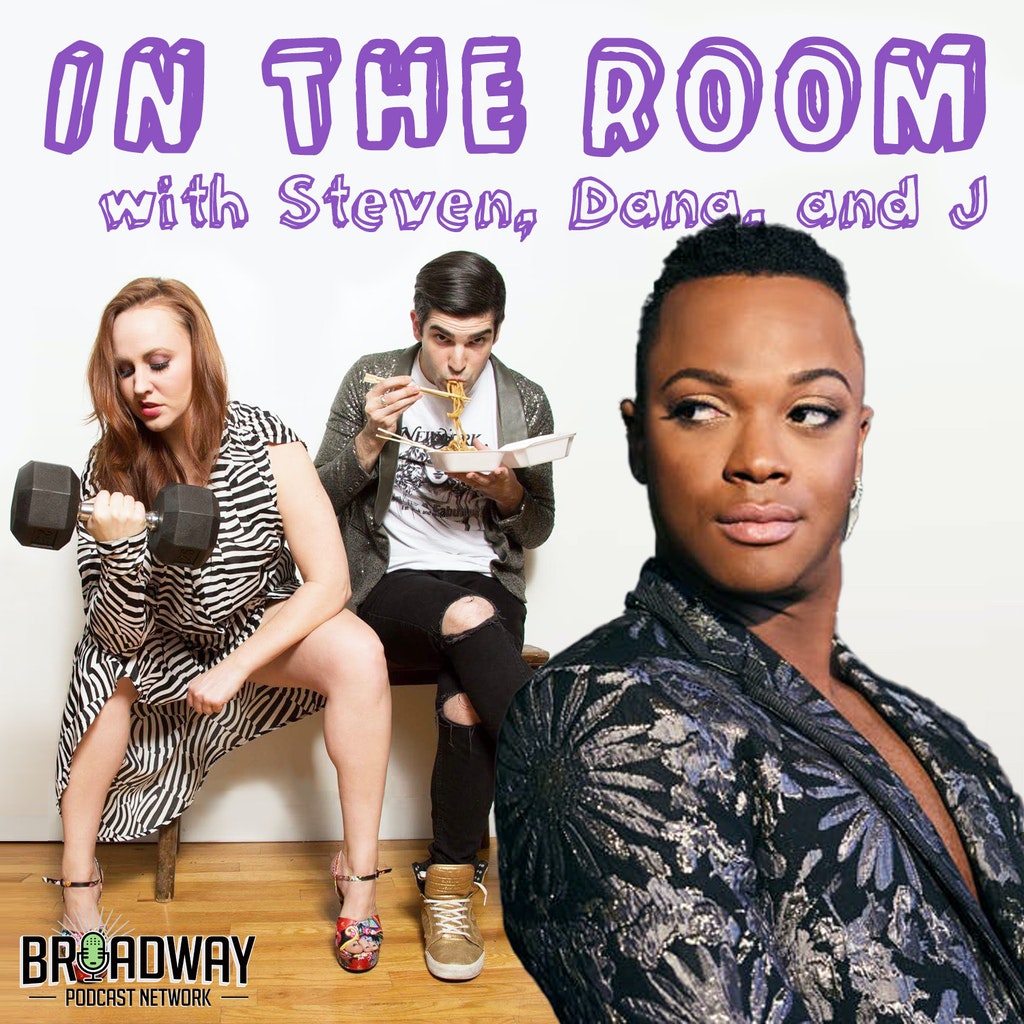 My Existence is a Statement (feat. J. Harrison Ghee)

We are IN THE ROOM with J. Harrison Ghee (Kinky Boots! Mrs. Doubtfire! High Maintenance on HBO! Raising Dion on Netflix!)

We chat with the divine J. Harrison Ghee who was about to open Mrs. Doubtfire on Broadway when the quarantine went into effect and he tells us what it was like to make his debut on Broadway in the role Lola in Kinky Boots as well as touring with the show internationally. He is the first established drag queen to take on the role. Growing up in North Carolina as the son of a pastor, J had music in his bones and took a leap of faith by choosing the career of a professional entertainer. You’ll never guess what his mom wanted him to be! Drag is his ministry and we are here for it, J!