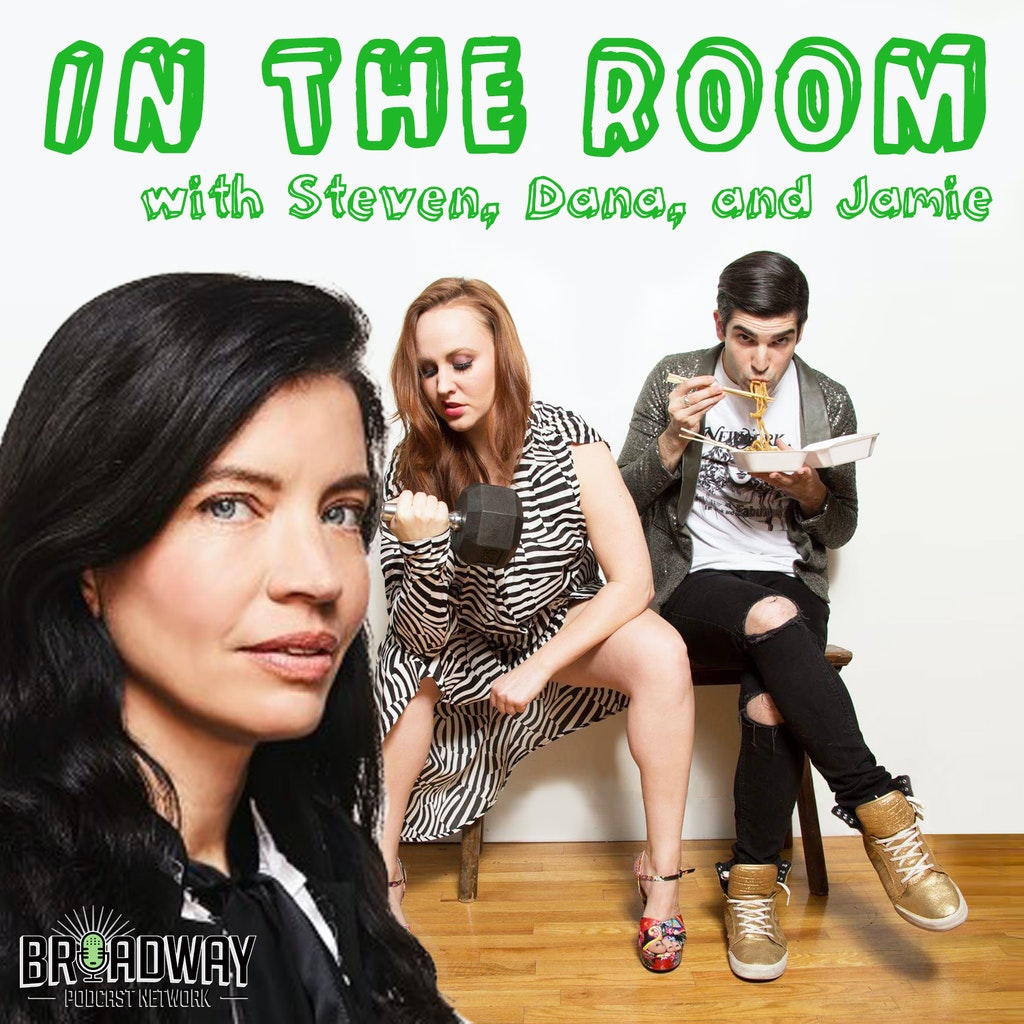 We are IN THE ROOM with film & tv director Jamie Babbit (But I’m a Cheerleader, Russian Doll, Silicon Valley, The Marvelous Mrs. Maisel, Gilmore Girls, upcoming: A League of Their Own & Only Murders in the Building)!

Steven & Dana go to LA for an hour to hang out virtually with the incredibly cool and accomplished film & tv director Jamie Babbit. We are oozing with excitement about her upcoming projects: the new take on “A League of Their Own” and “Only Murders in the Building” starring Steve Martin, Martin Short (Dana’s boyfriend), and Selena Gomez where they… wait for it… start a podcast together. Her resume is the longest – having directed *almost* every tv show in the land, but her real bread & buttah is indie filmmaking. This queen got her chops from working with Martin Scorsese in film in the early days of her career and Ryan Murphy in tv. We get a really candid look at just how difficult/exhilarating it is to be a director – putting massive puzzles together and flying by the seat of your pants whilst holding a hastily crafted pb&j. Also, lesbians are great.