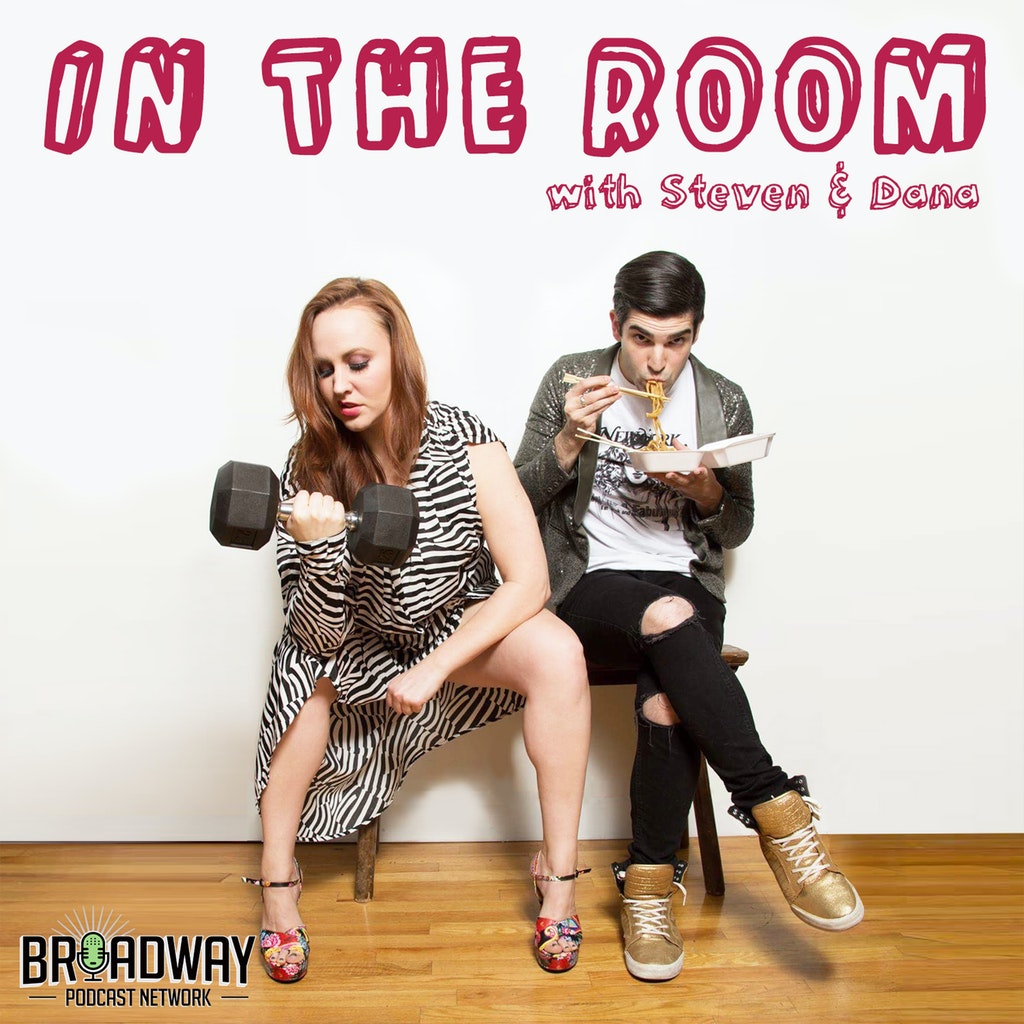 We Got Annie (feat. Annie Golden)

We are IN THE ROOM with the Queen of all mediums – Annie Golden (Orange is the New Black! Bleeding Love musical podcast! High Maintenance! Assassins! Hair! Voilet! The Fully Monty! Broadway Bounty Hunter!)

Annie Golden currently stars as Madame Floy in the new world premiere podcast production of “Bleeding Love,” directed and edited by Harris Doran. The podcast also stars Rebecca Naomi Jones, Marc Kudisch, Sarah Stiles, Taylor Trensch, and Tony Vincent. The piece takes place in a world that is too dangerous to go outside, where a starry-eyed teen cellist risks leaving her apartment to win the love of the rebel punk next door. A demented and heart-sitrring musical fairytale, made for the times we live in.

Annie talks about becoming fluent in technology, the making of Bleeding Love, her musical influences (David Bowie, Edith Piaf, Judy Garland, Frank Sinatra), making the music video for her hit song “Hang Up the Phone” and performing on Letterman, having parts & songs written for her like Broadway Bounty Hunter, her upcoming series called “Filthy Rich” which premieres this fall on FOX, playing a traumatic mute on OITNB, #imisshugs, making quirkiness a career, working with OITNB creator Jenji Kohan, her road from playing Jeannie in Hair to playing Squeaky Fromme in Stephen Sondheim’s Assassins (and how Kate Bush was a key ingredient), watching movies with her dad, CBGB’s, being open to the universe. Annie Golden is the coolest chic in the room. Always.

IN THE ROOM is a proud member of the Broadway Podcast Network.