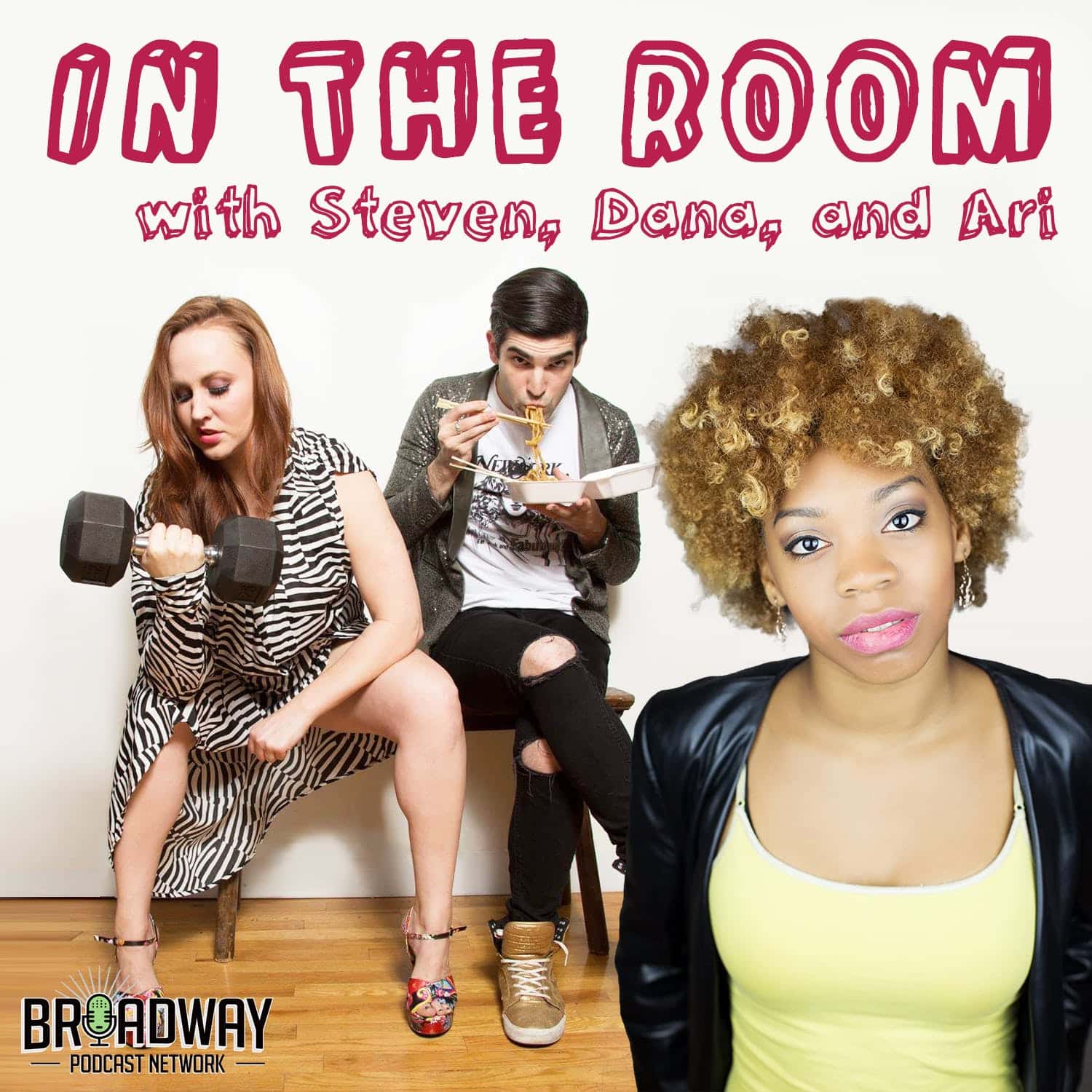 What DOESN’T Ari Got to Do, Got to Do With It? (feat. Ari Groover)

We are IN THE ROOM with Broadway darling & DJ – Ari Groover! (Tina: The Tina Turner Musical Head Over Heels, Holler If Ya Hear Me).

Look who’s back…. back again. We have returned from hibernation with the one, the only – Ari Groover! Steven is now working at TINA on Broadway as a dresser, and brought his fabulous colleague Ari into our virtual room. Ari has been a fixture of NYC theatre for awhile, and is currently starring in TINA as Tina’s sister Alline and also understudies the role of Tina. But Ari made waves the night she went on as Tina in March ‘22. And you probably didn’t know, Marjorie, that Ari was not just any Tina, she was the Tina. She didn’t lose just a wig, that wig was on fire. And when that wig flew into the air, it flew higher, further, faster than any wig has ever flown before, hitting a transformer and showering the darkened theatre with sparks! And when it finally did come down, Marjorie, Ari threw that tousled wig into the wings, and 12,000 people jumped to their feet for sixteen and one-half minutes of uninterrupted thunderous ovation, as flames illuminated her tear-stained face! And that, Marjorie – just so you will know and your children will someday know – is the night that the wig flew OFF at TINA!