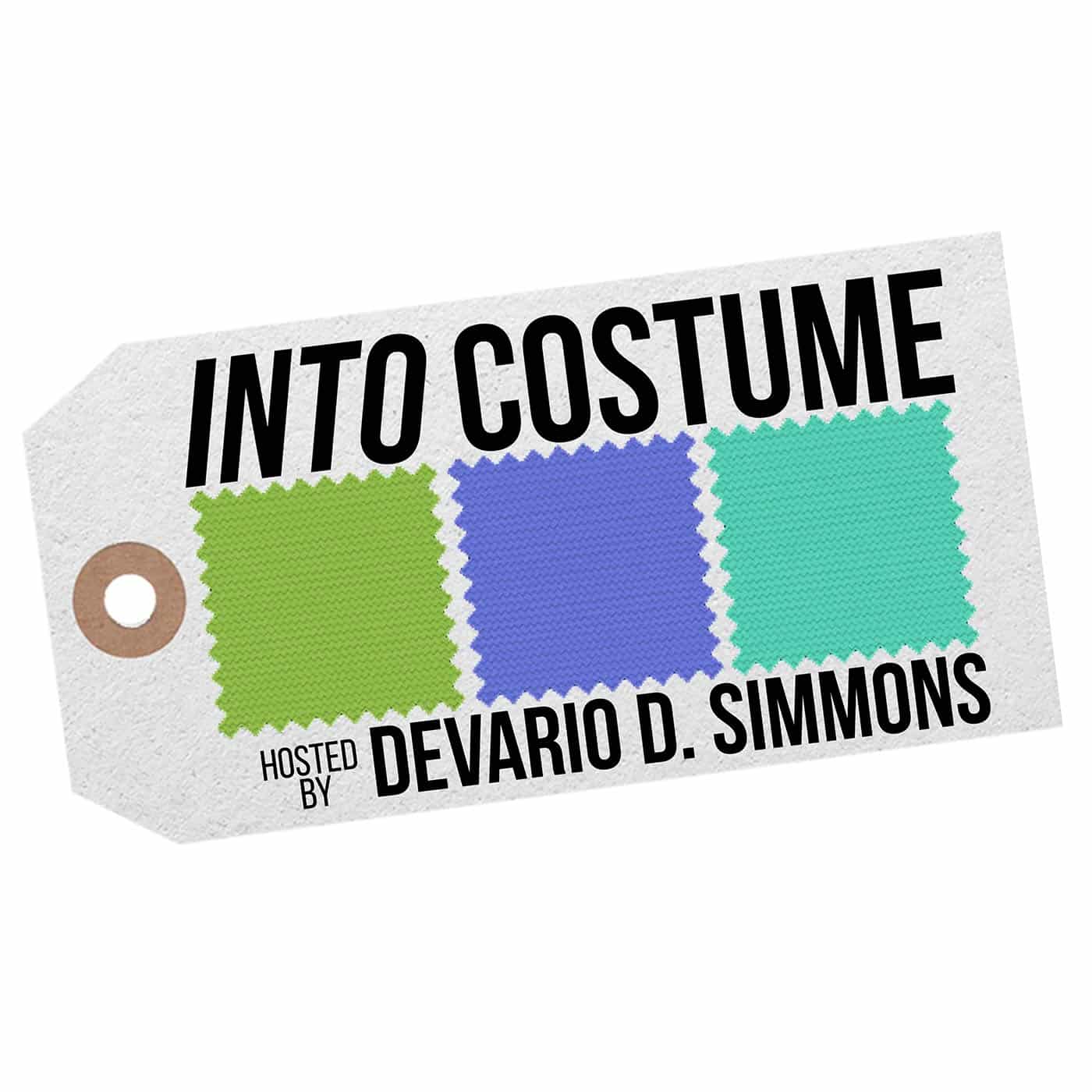 We shine the spotlight on the costume creation process that helps complete a performer’s transformation. Join host, Costume Designer Devario D. Simmons, as he interviews costume industry insiders about the intricate process of creating iconic looks for stage and screen.

In most episodes, Devario will talk with a Costume Designer about an iconic look, the Maker who took a two dimensional sketch and created a piece of moving art, and the Performer who created the character who got to wear it. Future guests will include other players who help performers get into costume.

The podcast is being broadcast in support of the Costume Industry Coalition (CIC), which launched in the wake of the pandemic to advocate for the survival of New York City’s custom costume industry.

Now on the Broadway Podcast Network!