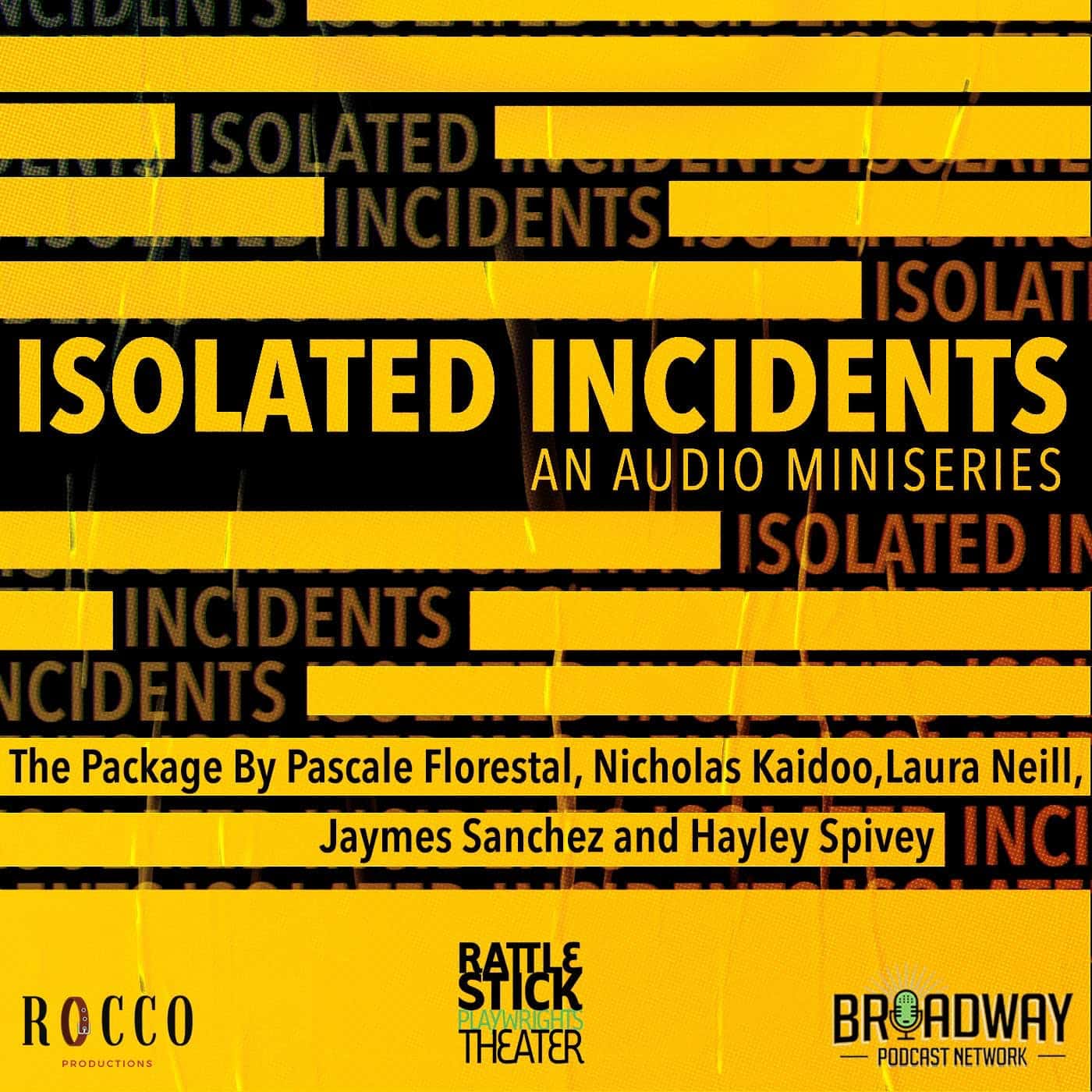 It is best to listen to The Package after you have listened to the other episodes, as this episode has characters from all five previous episodes.