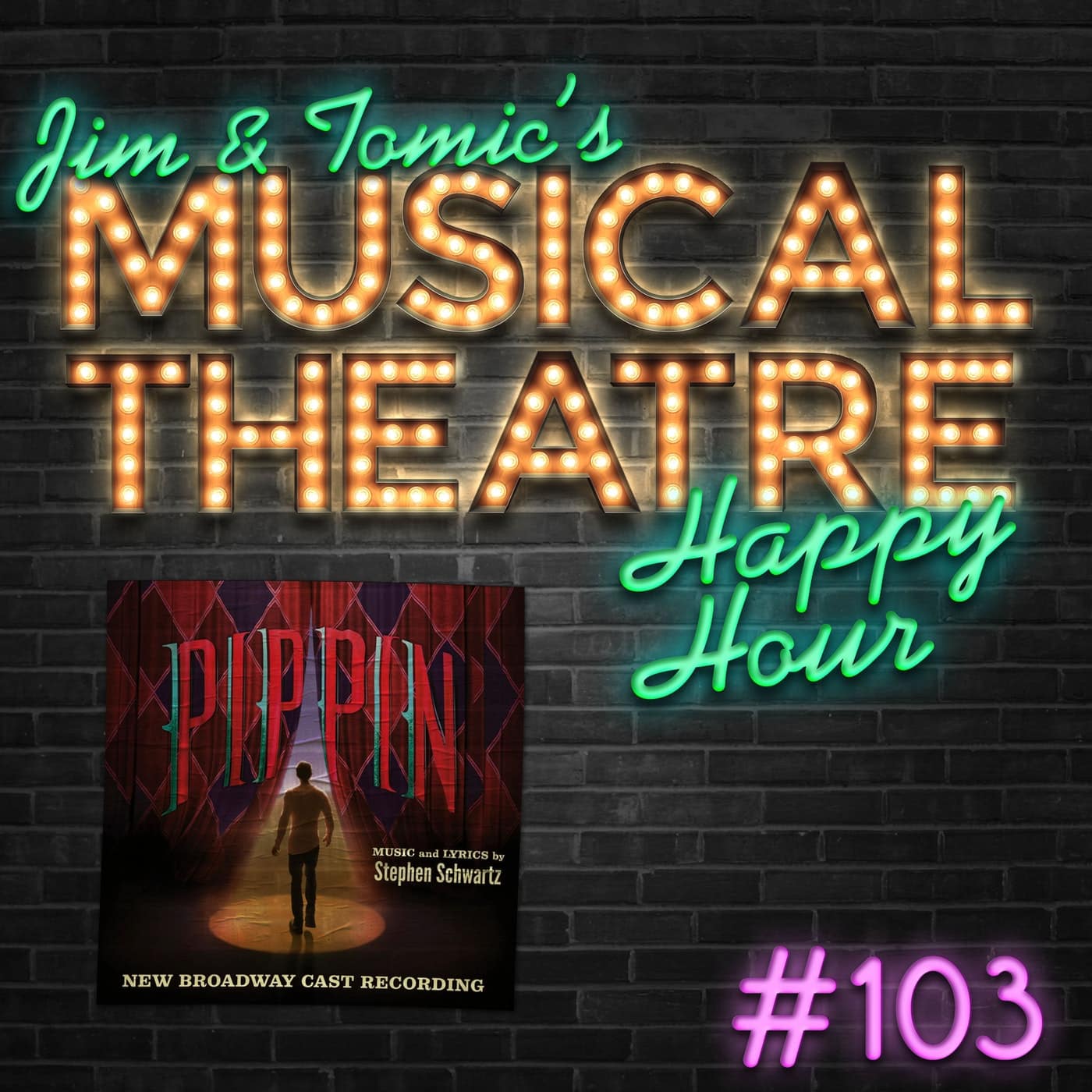 Strike up the band and pull back the curtain on Stephen Schwartz’s odyssey musical – ‘Pippin’. This musical gained legendary status when it was revived recently but we go right back to the start to look at its complex origins with a burgeoning Stephen Schwartz and a high-flying Bob Fosse. We also dissect the various endings that have existed throughout the years and come up with a few of our own, go over some of the incredible handling of its themes and we tell a few home truths…

I still think ‘come and waste an hour or two…zoobilee zoo’ is one of the funniest things I’ve ever said. But hey, enjoy Ben Vereen as a snow leopard mayor.

And he’s still got it! But to be fair this was filmed in 2002. But I have no doubts that 20 years later he can still move just as well…

There’s so much great Andrea Martin content out there but here’s some of the zaniest.

Our next show, autobiographical in nature, was written by the author whilst they were recovering from the events contained within the show. What show?