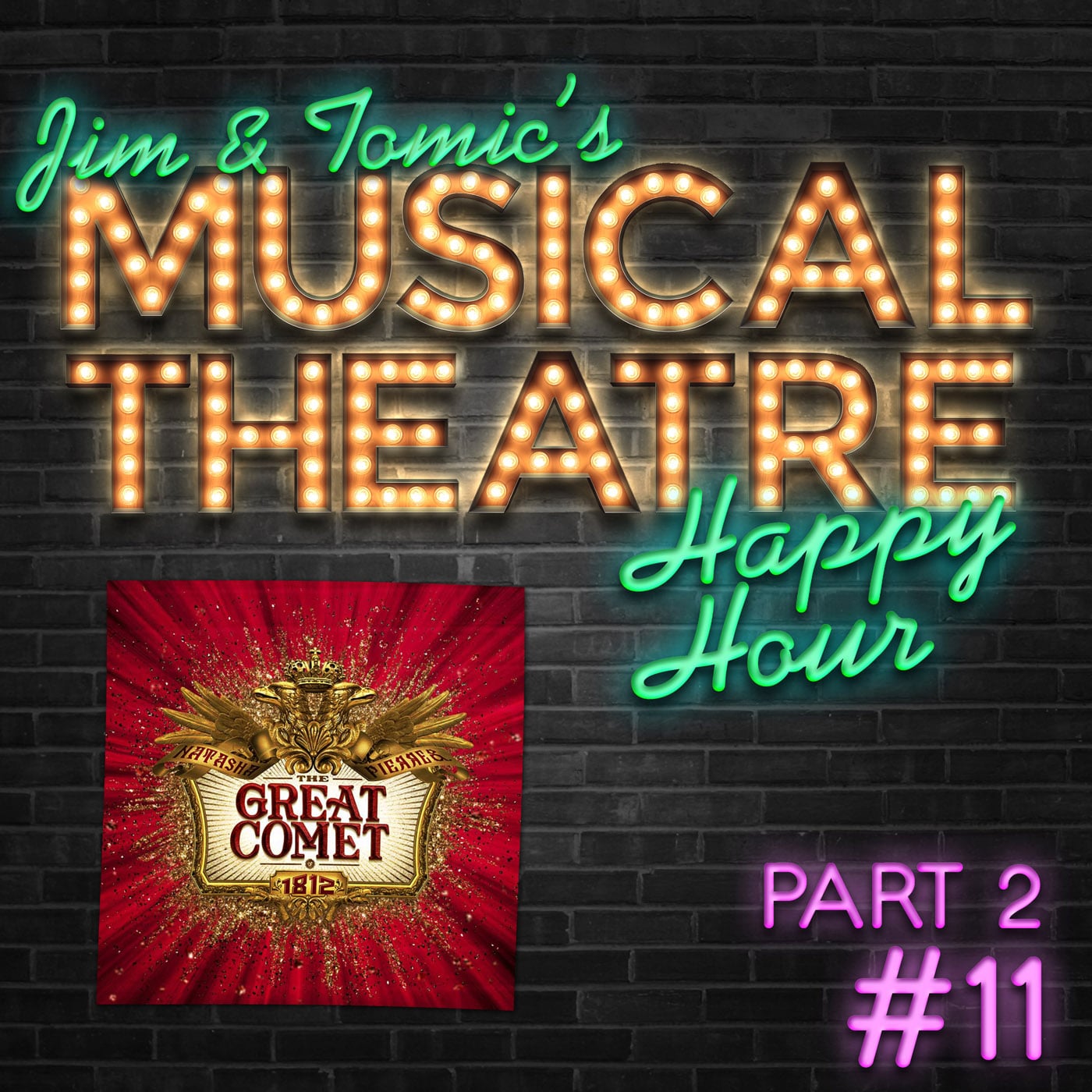 Come with us to 19th century Russia where we attend the stunning musicopera, “Natasha, Pierre and the Great Comet of 1812” based on a chapter of Tolstoy’s epic ‘War and Peace’.  Seeing as it’s regarded as one of the longest novels, we thought we’d make this one of the longest podcasts – so here’s part 2! We chat about the joys and importance of feminism on Broadway, Jimi unleashes his musical theatre homosexual agenda and Tommy has his best line-reading of the word “YEAH” ever!