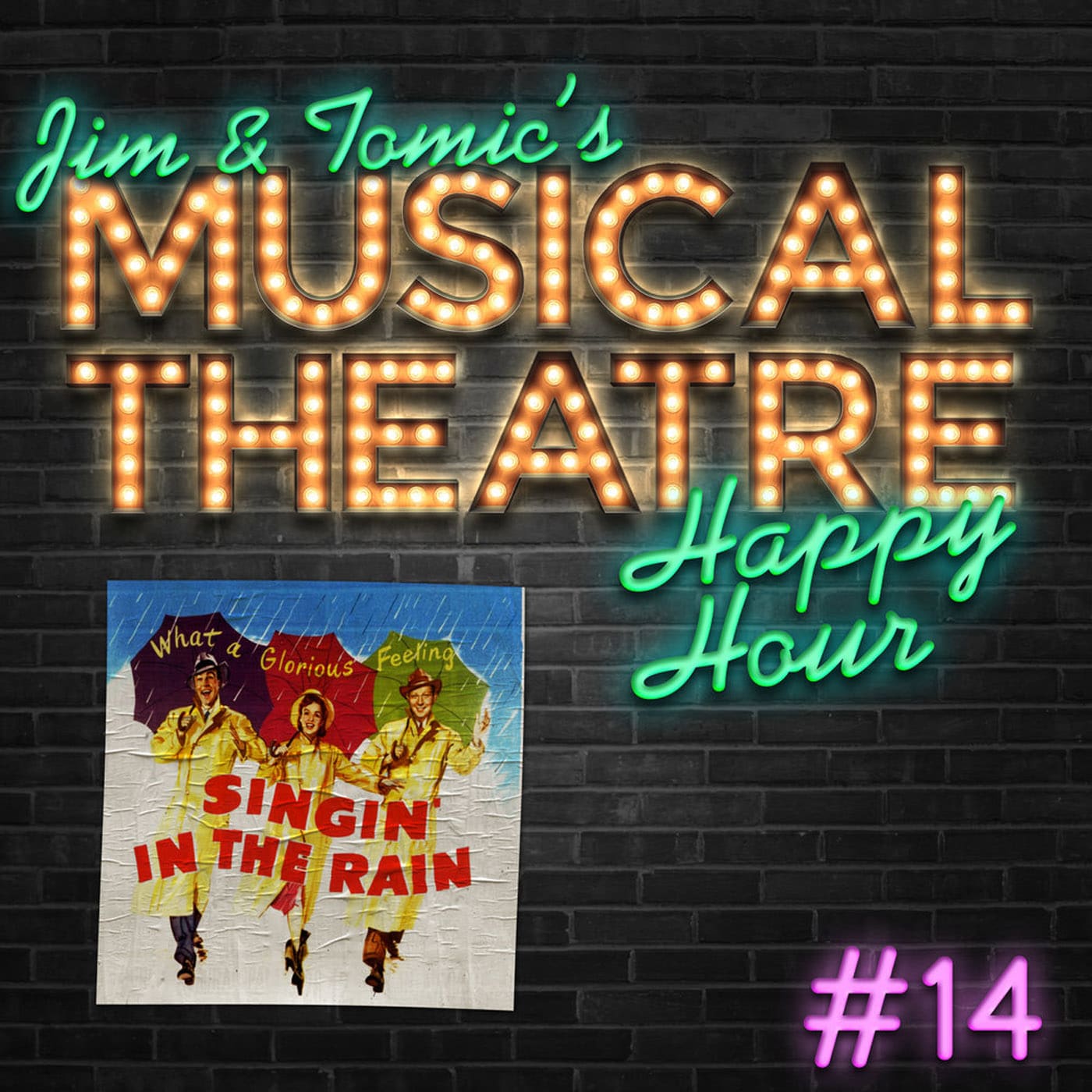 Good morning! Unpack your raincoats and dust off your tap shoes as it’s time to celebrate the greatest movie musical of all time – Singin’ in the Rain! We chat all about directorial tyranny, metatheatrical dubbing and Hollywood’s biggest drag queen of all time – Gene Kelly!

She battled through the tyranny of Gene Kelly’s directorial reign and gave birth to the exquisite Carrie Fisher. Check out this amazing interview from Debbie Reynold’s daughter!

Check out Hollywood’s most beautiful Drag Queen of all time – Gene Kelly, beat for the gods!

This movie contains some of the greatest tap dancing routines ever! Check out ‘Fit as a Fiddle’ at the movie’s opening for a little taste. Oh, and movie producers – bring tap back!

Which Beautiful Girl are you? Jimi is naturally number 2 as his cloak is ALWAYS trimmed with monkey fur to lend a dash of drama, Tommy is number 4; always dripping with fringe.

Shout to our dearly departed Queen of Dubbing – Marni Nixon! Check out this great interview on NPR. Then have a listen to the magic she can do in this clip of My Fair Lady. Compare Audrey Hepburn’s singing voice with Marni Nixon’s – thank goodness for you, Ms. Nixon!

Have a listen to Cole Porter’s ‘Be a Clown’ from The Pirate. Sound familiar?

Check out an amazing documentary series on homosexuality in musical theatre by “some guy”. What do you think, is Cosmo Brown a coded gay character?

Have a look at the incredible design from Théâtre du Châtelet’s production coming to Broadway…at some point!

The source material for this musical was quite controversial and talks of censorship made it into the American political discourse. In one censorship hearing, a politician criticized the censorship attempt saying: “Are we going to start attacking ABC for Scandal? I mean where does this stop?”