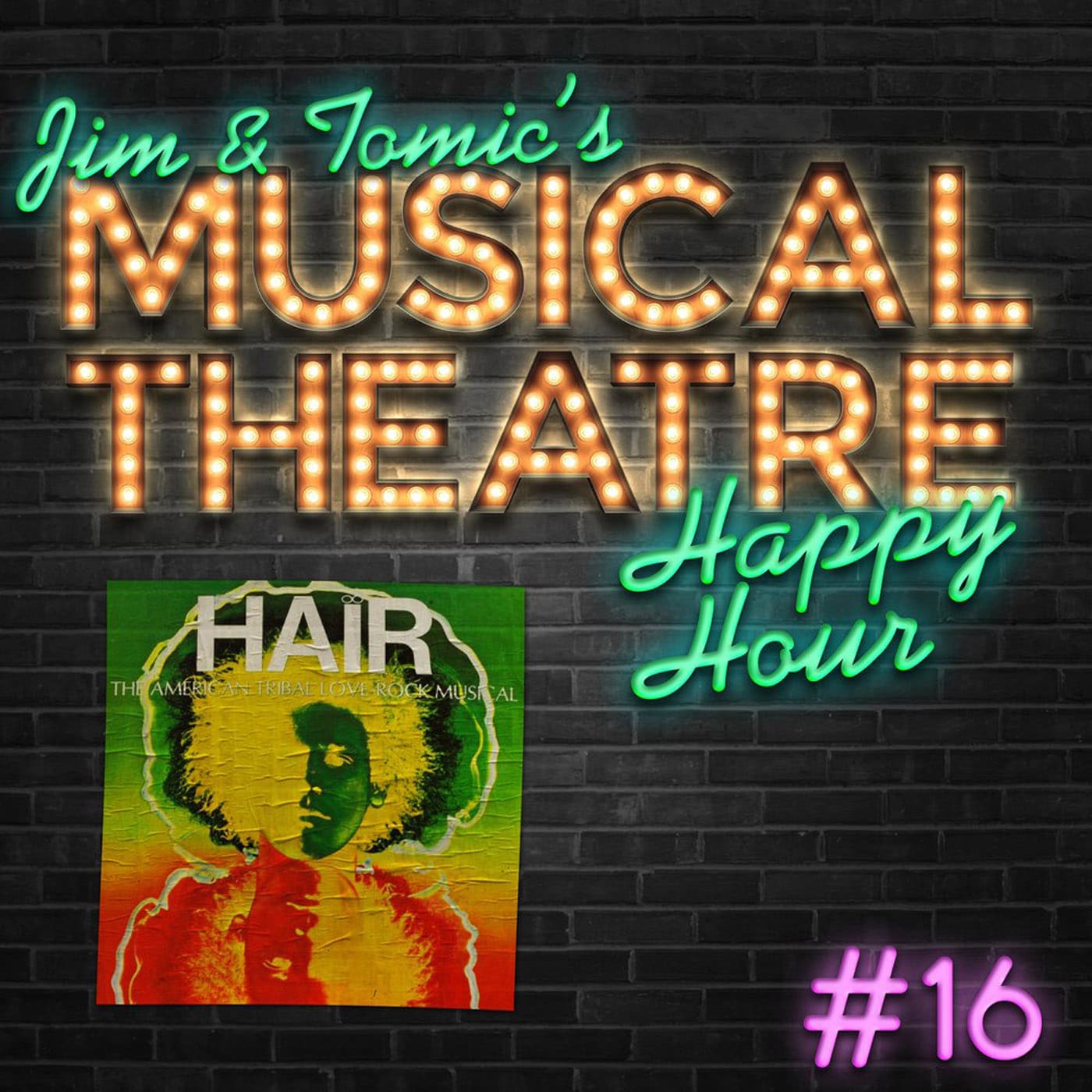 Strip off your clothes and let the sunshine in, it’s time to talk all about the revolutionary classic Hair! Jimi and Tommy debate whether or not this one of the most important musicals of all time, Jimi comes out as a latent hippie and the guys discuss the concept of tribe musicals.

Take a listen to the Original Cast Recording for some insightful interviews from the creators of Hair.

Have you ever been involved in a show which you would consider tribal? Let us know all about it over on our subreddit!

Check out this Broadway.com interview with some of the team from the Diane Paulus revival in Central Park.

This musical holds the record for producing the biggest number of Broadway Prom ‘Queens’ for any single show – what is it?