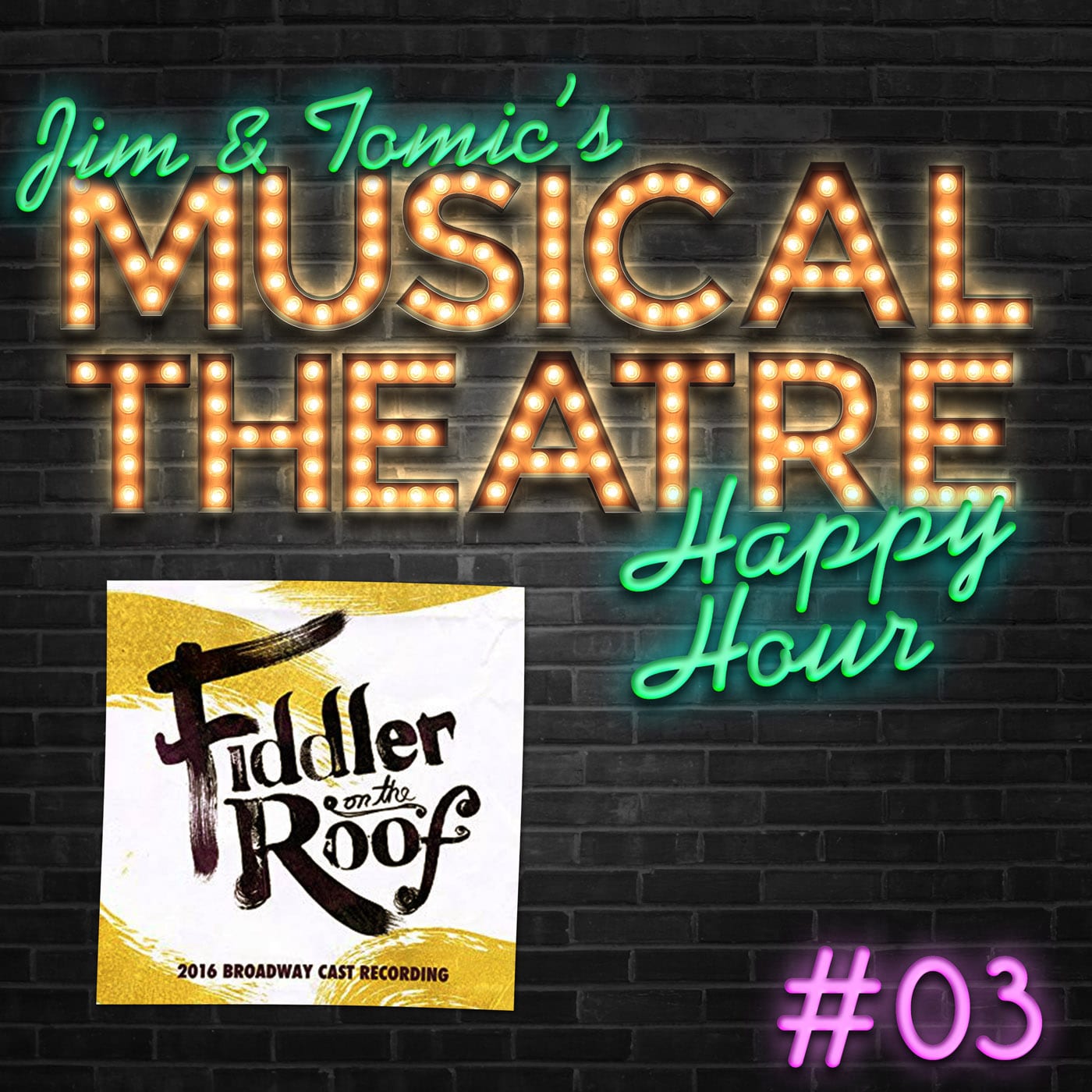 Check out the cast of the brand spanking new revival of Fiddler on Broadway and hear about how the show has influenced them throughout their lives.

Read a bit more about the “Tevye the Dairyman” stories that started it all – and find out the fates of the forgotten daughters Shprintze and Bielke!

Check out the sickest slickness of Jerome Robbins’ original choreography at the 2011 Tonys and then compare it to the 2015 revival’s choreographer Hofesh Shechter’s carnal contemporary work. Jimi will be obsessing over Broadway choreography on Reddit. If you’re in any way interested, go chat to him!

Who ever thought that you would ever see Fiddler with puppets? Well now you can on Avenue Jew!

IT EXISTS! Discover the answer to that question we know you’ve been asking all your life: Which Fiddler on the Roof daughter are you? For the record, Jimi was Hodel.

Gender roles onstage aside, Sean Patrick Doyle KILLS it as Fruma Sarah. Props to the man underneath the dress for some fantastic footwork.

Lin-Manuel kills it yet again with the Fiddler-inspired flashmob he created for his wife on their wedding. Concrete proof that anyone can find something relatable in this musical!

This is genuinely one of the worst and yet most hilarious stage mishaps we’ve ever seen.

“WHAT WILL WE DO NEXT” QUIZ QUESTION:

A supreme court justice described the source material for this musical as “prurient.” What musical?