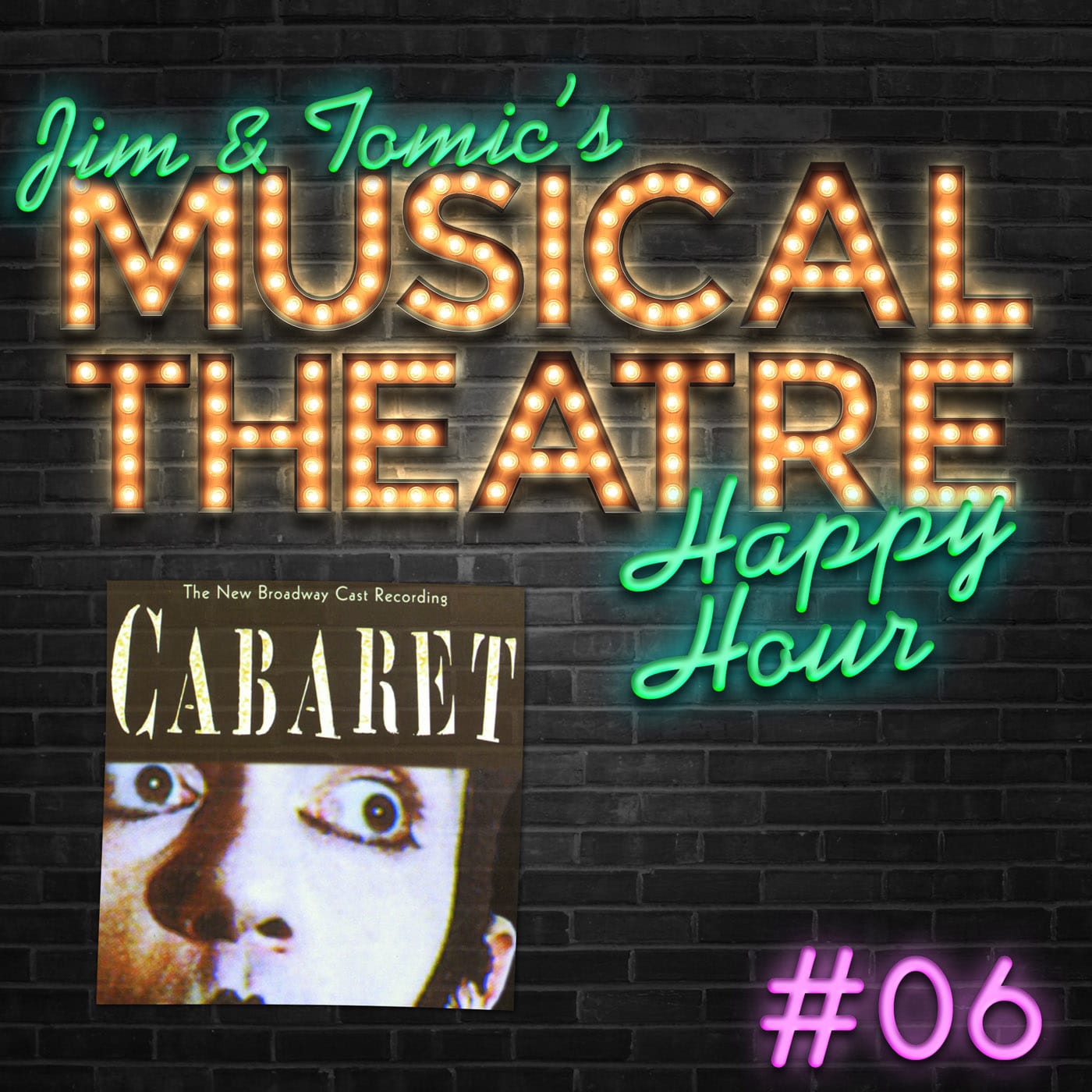 See what on earth Tommy is talking about when he mentions this podcast’s sponsor, Liza Minelli’s marvelous “hand dance” during New York, New York.

Broadway’s most recent Sally Bowles, Emma Stone, mixes it up a bit when it comes to her rendition of ‘Cabaret’. What do you think?

Join Jimi in his unhealthy obsession with Weimar Germany. Check out this darkly beautiful painting by Otto Dix and then check out Fosse’s homage in the movie.

Another of Jimi’s unhealthy obsessions (this one being a bit more justified) is the one and only Bob Fosse! Add to the ocean of drool Jimi has put out into the world over this video and Fosse’s majesty.

As a final goodbye to the glorious Liza Minnelli, (until the next time we fawn over her…probably next week…) enjoy Kristen Wiig trying to turn off a lamp in her honour. There’s the scoundrel!

A TRIVIA QUESTION WITH A ‘Z’

“This series of popular children’s books is rumoured to be based on Liza Minnelli’s childhood. What are they?”