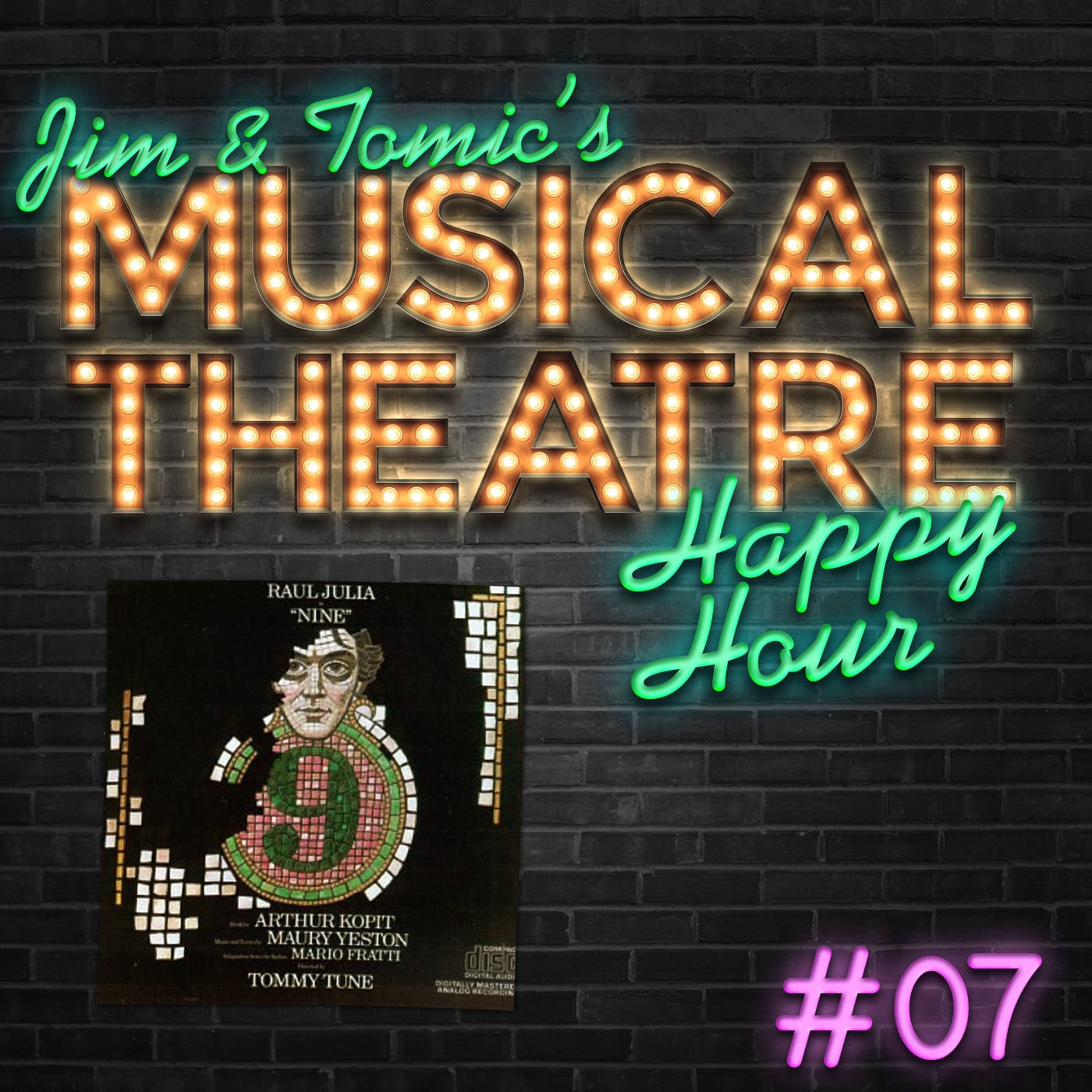 Let us take you back to that glorious age of Italian cinema and explore Guido Contini’s mental breakdown as we discuss the smash-hit stage musical and less-of-a-hit movie musical, Nine! We come down with a case of the sandy tambourines, discuss where we feel this show stands in the world of feminism and Jimi exposes Tommy to Fosse’s love for agendered hypersexualised choreography.

Check out original Nine director Tommy Tune in his greatest role of all time – as Mr Fantastic in Arrested Development Season 4!

Catch the sandy tambourines and watch Fergie provide us with the only good reason to watch the movie.

In contrast, check out the ‘82 Tony Awards where Nine swept up the award for Best Musical. Is this the best choreography for children on a Broadway stage? Yes. Yes it is. Nice try, Billy Elliot.

Have you seen ‘All That Jazz’? It’s so similar to ‘Nine’! But maybe better? Do you agree? Or is Jimi just biased? Enjoy this clip from the movie that is one of Jimi’s all time favourite things. He wants it played at his funeral. Potentially a bit R-Rated, some tasteful nudity awaits you behind the link.

“Stephen Sondheim has said that ‘musical comedies aren’t written, they’re rewritten,’ this musical of his, arguably one his longest writing processes, took at least 32 years of revision before Sondheim deemed it worthy of his satisfaction.”