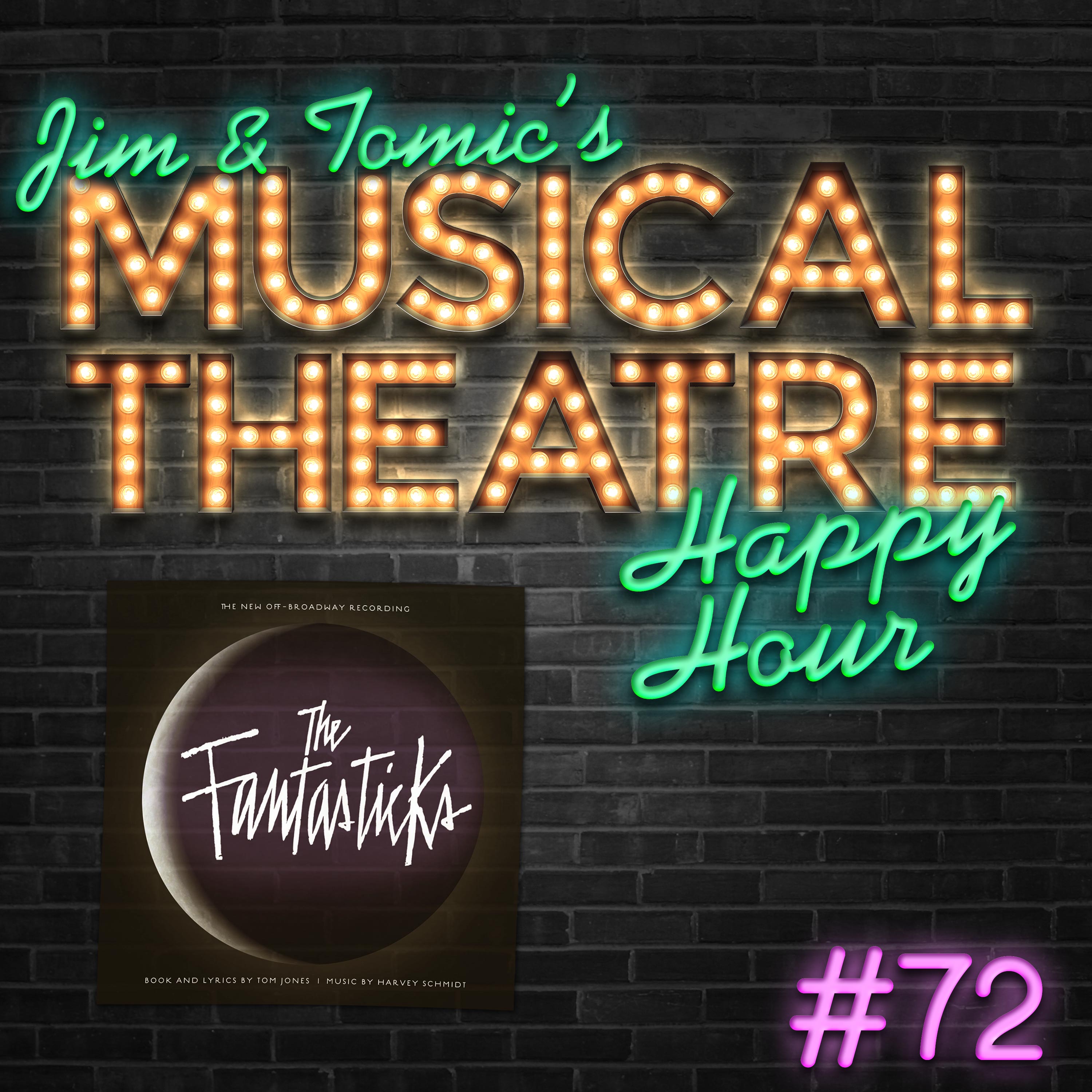 Happy Hour #72: The Podcasticks – ‘The Fantasticks’

With September just around the corner, it seems like the best time to tackle Schmidt and Jones’ ‘The Fantasticks.’ Currently the longest running musical in the world with a staggering 17,000+ performances, ‘The Fantasticks’ has been a bit of an enigma in the musical theatre world in more ways than one. The boys try and pull apart why it lasted so long, discuss the problems that come with musicals running for a long time, and share some personal stories when reflecting on the themes of youth and love in the show.

If you’re as fascinated as us about why The Fantasticks lasted as long as it did then check out this documentary.

What do you think about the movie adaptation of The Fantasticks? Does it work? Or can this show only exist on a small Off-Broadway stage?

Here are some great interviews from the revival of the Off-Broadway production, from backstage and from the cast recording!

Are you as befuzzled as us as to why Aaron Carter appeared in this? Here he is appealing to his pop fans…

If you’re into the obscure/creepy/weird/all of the above, then The League of Gentlemen will be right up your alley.

However, Jimi’s favourite piece by Kerouac is ‘Lonesome Traveler’ and one of his favourite things in existence is this painting inspired by it.

Be better than Jimi and Tommy and learn all about the basics of commedia dell’arte from this National Theatre documentary.
A Fierce Quiz Question

The Tony winning star from this musical caused Jeff Bowen to say the word fierce for the first AND second time. What show?