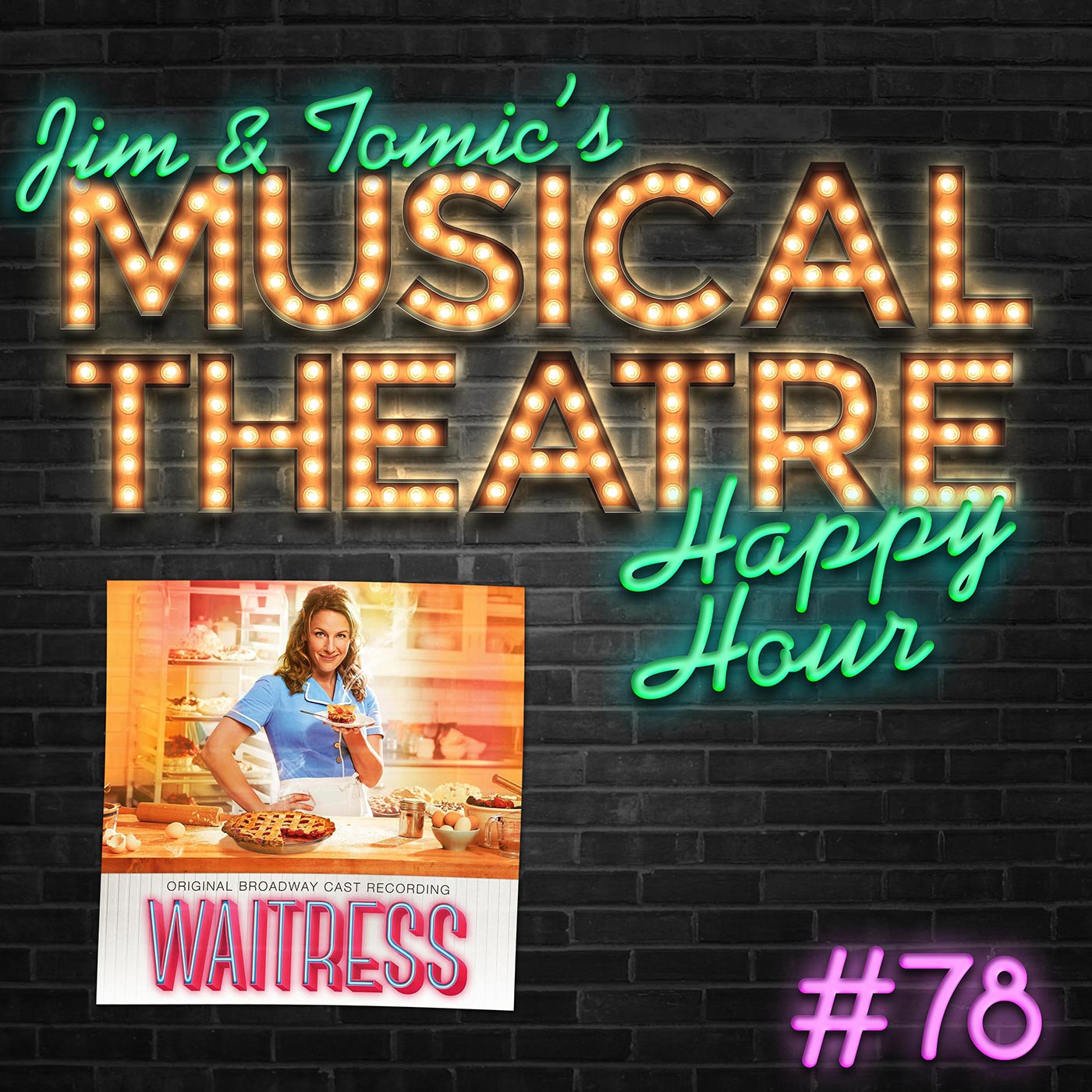 Who knew we would ever reference Come On Eileen on the podcast outside of a ‘SMASH’ reference? Anyway, here is uncategorically the worst live vocal you’ll ever hear: https://www.youtube.com/watch?v=C3rg4psdHxw

A fun game! A weird concept! Tweet us what you think certain musical lobbies would smell like?

Sara Bareilles has spoiled us with ‘Waitress’ supplementary content. Here you can check out her version of the ‘Waitress’ OBC, the songs from the cutting room floor, and a commentary on the origins and meanings of every song!

If you want the ‘Part of Your World’ story in full, check out this amazing ‘Side by Side by Susan Blackwell’ episode!

We pose you the question, if you would have any recording artist write a musical – who would you want and what it would it be? Hit us up over on Reddit!

Last 5 years podcast If you’re at all interested in our views on monogamy and infidelity then it’s worth having a listen to our ‘Last 5 Years’ episode!

What do you think about the idea of ‘Waitress’ being a feminist musical? Have a read of the Vox article and let us know what you think!

And if you want to get yourself riled up, then have a gander at Michael Riedel’s article on ‘Waitress’ before it was on Broadway…

Tommy would never be critical of anything. Ever.

A Quiz Question Currently in Development