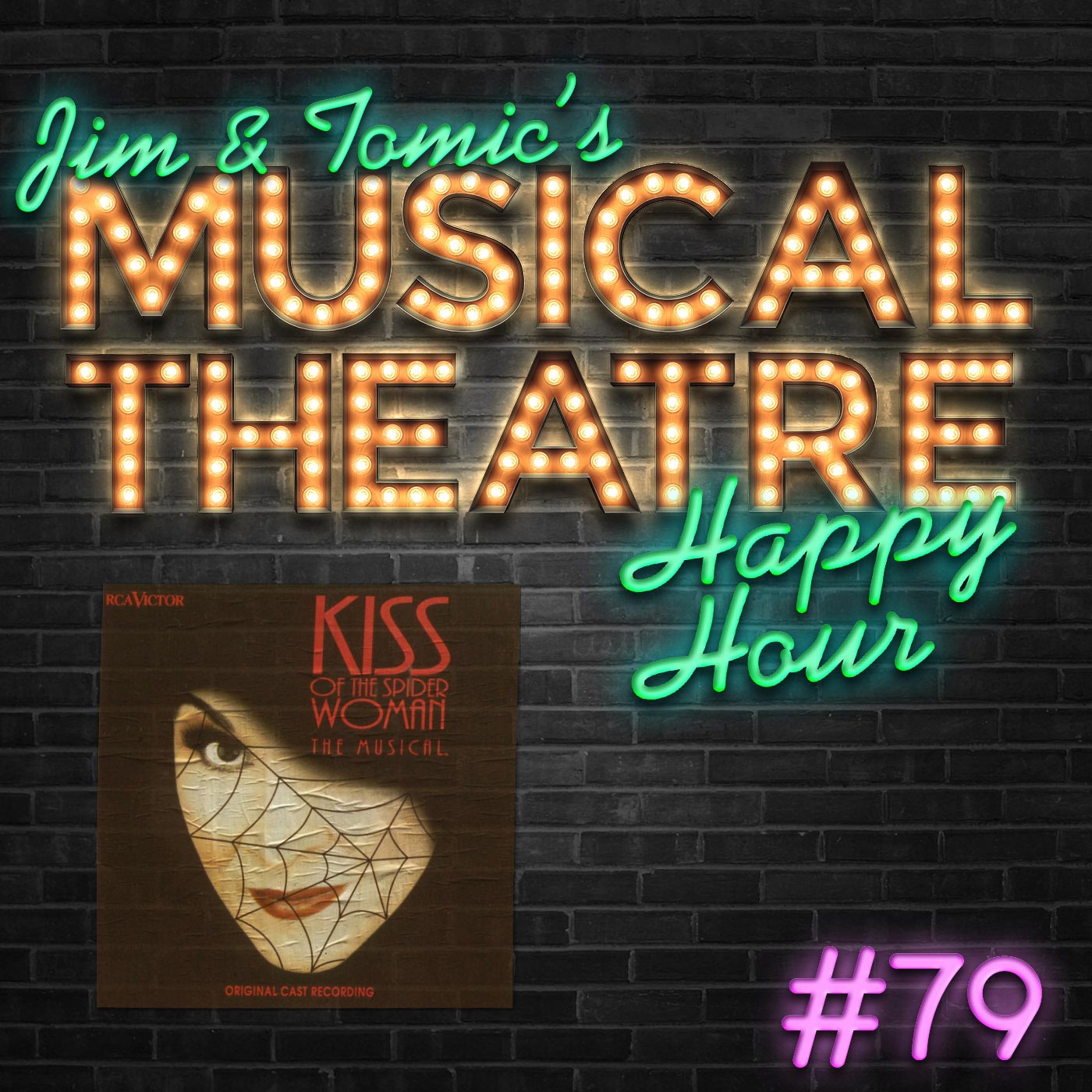 This time around we are stepping into the fantastical mind of Luis Molina as we explore Kander and Ebb’s gem ‘Kiss of the Spider Woman.’ Jimi and Tommy discuss the horrific events of the ‘Dirty War’ which acts as the backdrop to the musical, evaluate the merits of workshopping musicals and taking your time to get to Broadway, and deep dive into the world of abstract thought and ‘metaphoralising’ while they work out what the musical’s thematic intentions are.

Where can theatre lovers, Broadway Stars, and industry professionals come together to celebrate Broadway? BroadwayCon!

As part of the three-day event in New York City from January 24 – 26, Broadway Podcast Network is producing over 20 live events, which of course include us! We’ll hosting a live show on Friday, January 24th at 5:30pm, and we need to see you there! Day passes and weekend passes are still available on BroadwayCon.com, so get your tickets today.

To get a good idea of how the original production handled the dichotomy of the horrors of torture and the escapism of Molina’s mind have a look at their presentation at the Tony’s!

Let’s get the incredible musical ‘These Trees Are Made of Blood’ back up and running again! Go give it a listen, create a storm on Twitter and let’s see it happen!

If you haven’t seen it yet, it’s worth having a look at the movie adaptation of Puig’s novel!

If you’re interested in the history of ‘Kiss of the Spider Woman’ or just want to expand your knowledge of high-end musical theatre production in general then this American Theatre Wing interview is well worth a watch!

We talked a lot about seeing shows as the finished product and seeing them as they are evolving. What are your thoughts on this? Hop on over to Reddit and let us know!

As Jimi says, there’s nothing wrong with pretty things. Let’s listen to Rufus Wainwright tell us why that’s so!

If you’ve had your fill of Chita, Brent and the gang then try out the New Broadway Cast Recording!

The “definitive version” of this infinitely revised operetta premiered in Glasgow in 1988. It has since been revised multiple times. What show?